Placenta can prevent your baby from pregnancy complications: Study

Placenta regulates how much of oxygen and nutrients need to be transported to babies during challenging pregnancies, and is trained to adapt when to-be mothers have poor diets or low oxygen, a recent study suggests. 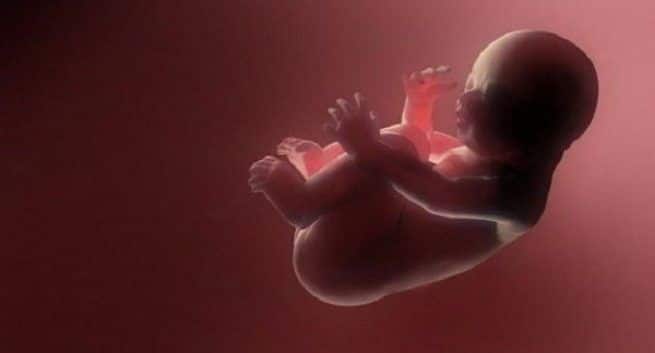 Placenta regulates how much of oxygen and nutrients need to be transported to babies during challenging pregnancies, and is trained to adapt when to-be mothers have poor diets or low oxygen, a recent study suggests. Also Read - Maternal Iron Deficiency: Understanding the adverse effect of anaemia in pregnancy

The study, published in the proceedings of the National Academy of Sciences, observed that the placenta is the least understood organ and is notoriously difficult to study in pregnant women. But its ability to function properly is vital as it has a direct impact on pregnancy outcomes and the lifelong health of mother and child. Also Read - 8 Ways to reduce pregnancy swelling and puffiness

The placenta develops during pregnancy and connects the developing baby to the mother. It serves as the lungs, kidneys, gut and liver for growing babies and carries oxygen and nutrients to the fetus whilst secreting hormones and discarding waste.

The research focused on analysing small parts of the placental cells called mitochondria. Mitochondria are the energy powerhouses found in most cells of the body and use oxygen to convert sugars and fat into energy.

According to the researchers, the study analysed how mitochondria in the placenta may alter their function to support both the needs of the placenta and the rapidly growing fetus during a healthy pregnancy, and when the mother is challenged by a less desirable environment.

“We found that in the placenta, mitochondria have a remarkable ability to adapt and compensate for environmental impacts such as when women are living in low oxygen areas at high altitude and not eating enough of a healthy diet during pregnancy,” said Amanda N Sferruzzi-Perri, lead author of the study.

Changing lifestyles in a society which see women consuming nutritionally deficient diets during pregnancy can cause pregnancy complications and live at high altitudes above 2500m in places such as Bolivia, Peru, Tibet and Ethiopia restrict oxygen levels. It is estimated that around two per cent of the human population – 140 million people – live in areas with low oxygen.

Fetal growth restriction is a strong marker of potential problems with the baby, including stillbirth, death in the first weeks of life, an increased risk of being born with cerebral palsy, behavioural and developmental issues, neurological disorders and chronic diseases later in life such as heart disease, obesity and diabetes.

“We know that there is a lasting impact on the health of babies born with fetal growth restriction because organs and tissues like the heart, pancreas, muscles, and liver, are very sensitive when they are developing in the womb. If those organs don’t grow properly they are more likely to malfunction in later life,” Amanda asserted.

According to the team of researchers, the aim of the study was to understand what is required for a healthy placenta to perform its vital functions during pregnancy.

With this study, the researchers hope the findings could lead to tests to determine whether the placenta is functioning properly and eventually provide treatments where to restore placental function to the right level for a healthy pregnancy outcome. 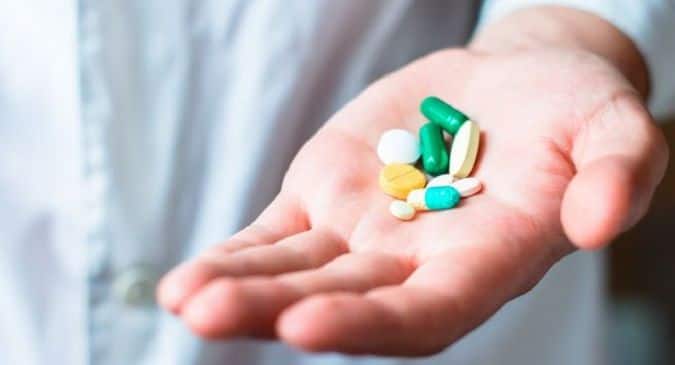 Positive psychology exercises enhances your mood while recovering from substance use disorder: Study 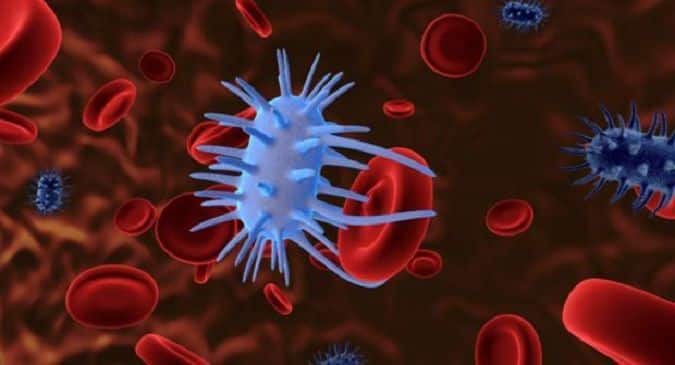 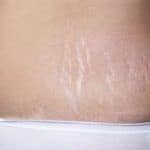