Pill made of rose-plant fruit could reduce arthritis agony!

A new pill made from rose-hip extract has been found to reduce the agony of osteoarthritis sufferers by an astonishing 90 percent. Human trials suggest a wonder supplement called Gopo – named after

Tags: In the news  Osteoarthritis 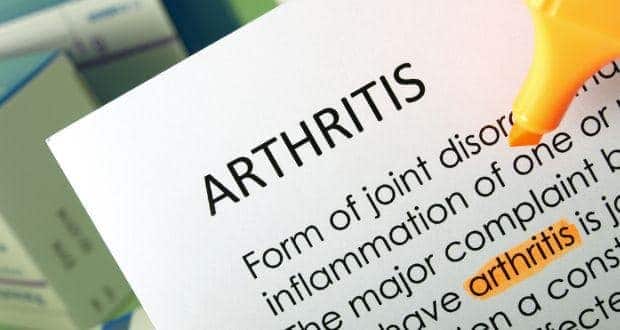 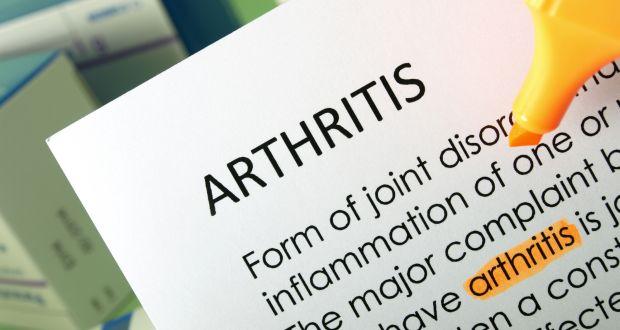 A new pill made from rose-hip extract has been found to reduce the agony of osteoarthritis sufferers by an astonishing 90 percent. Human trials suggest a wonder supplement called Gopo – named after a key ingredient of the plant – could provide a breakthrough for six million Britons whose lives are blighted by joint pain. Pills containing the supplement are now available in the UK for the first time – for just 15 pence each, the Daily Express reported. Scientists said that they have proved the herbal remedy possesses special properties which can alleviate the condition in the hand especially. (Read: New gene study brings arthritis drug closer to reality)

Danish researchers found the specially cultivated compound reduced nagging pain in nine out of 10 of the 30 people who took part in clinical trials. Debilitating stiffness in finger and thumb joints – the calling card of osteoarthritis – can make tasks like opening jars, holding cutlery and tying shoelaces near to impossible. The results of investigations carried out at Frederiksberg University in Copenhagen show the natural extract could offer the closest thing to a cure.

The pill gave round-the-clock relief, and sufferers were a third less likely to use conventional painkillers after taking the supplement. Rose-hip, also known as rose haw, is the fruit of the rose plant and is commonly used for jam, jelly, syrup, soup, wine and marmalade. It contains high levels of vitamin C and lycopene, a powerful antioxidant that helps lower cholesterol. Gopo was discovered more than 20 years ago in Denmark. The compound is extracted using a special patented process after drying rose-hips. The findings are published in the Open Journal of Rheumatology and Autoimmune Disease. (Read: 6 yoga asanas to beat arthritis)

Arthritis is not a single disease – there are over 100 different forms of arthritis. It is a collective term for different individual illnesses, with different features, treatments, complications, and prognoses. The similarity is that all the conditions together have a tendency to affect the joints and many have the possibility to affect other internal parts of the body. (Read: Arthritis – Symptoms, Types, Diagnosis, Treatment, Management) 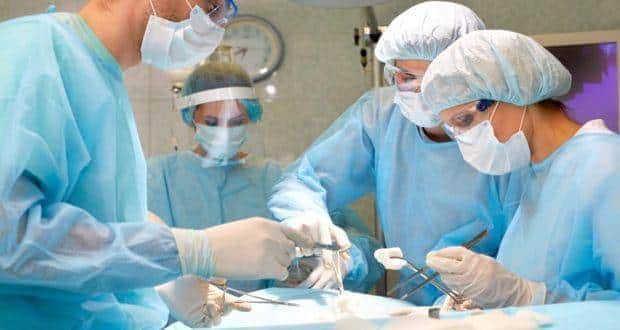 Metabolic surgery for diabetes -- can it really reverse the disease?

Could an Angelina Jolie-like double mastectomy save women from breast cancer?

Social isolation can be a cause of osteoarthritis: Study 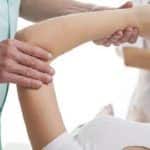 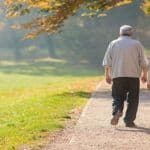 Short walks may be helpful for older adults