A PIL seeking the tightening of electro-magnetic field (EMF) radiation norms and setting up of an independent regulatory body to monitor and enforce them was dismissed by the Supreme Court on Thursday. A bench of Justice H.L.Dattu and Justice C.K.Prasad rejected the plea, but indicated the court could intervene later if the standards do not meet the purpose. Also Read - Full course of radiation therapy may soon take less than a second

‘The standards (notified Sep 1, 2012) are much better than 90 countries. Even the constitution has had several amendments. We are sure that these standards will also be changed,’ said Justice Dattu. ‘We have got to give executive and legislature a free hand at the initial stage. Later if they fail we can step in the interest of the health of the citizens,’ he said thereby apparently suggesting that this was not the end of the road. Also Read - Risk factors of brain tumour you should know about

The PIL had sought the enforcement of the existing radiation norms by an independent regulatory agency instead of self-regulation by the telecom service providers. The PIL petition said that though the new EMF radiation standards have lowered radiation emission level but yet they are still 500 and 1000 times higher than the exposer limit of 0.001 W/m2. Also Read - Radiation can impact astronauts' memory temporarily: Study

Prashant Bhushan, who appeared for the petitioner, NGO Centre for Public Interest Litigation (CPIL) said that all the scientific studies both nationally and internationally have established the serious problems being caused by the radiation. He was assisted by Counsel Pyoli Swatija.

Giving the details of the health hazards being posed by the EMF Radiations, the PIL said that the international studies have established the hazardous effects of low frequency EMF radiation on human body and on nature. The effects on human health, the PIL had said include childhood leukemia, brain tumours, breast cancer, miscarriage, infertility, DNA breakage, immune system deregulation, allergic and inflammatory responses, and cardiovascular effects.

The PIL further said that EMF radiation interference with other gadgets including pacemakers and neurological effects and neurodegenerative diseases such as headache, memory changes, dizziness, tremors, depressive symptoms, and sleep disturbance. 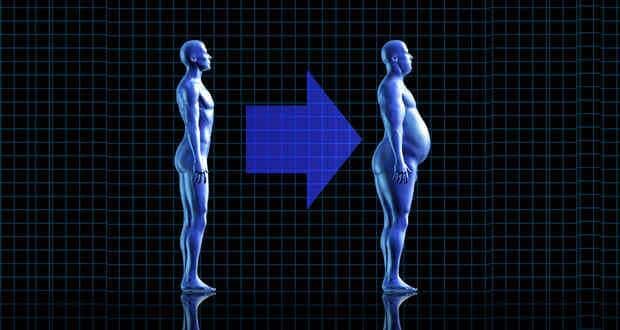 One in three Indians overweight: Study