The whole pioglitazone-ban episode has left the health ministry red-faced and insiders conceded that the original move might have been ‘ill-informed’. The decision to suspend the sale of the drug 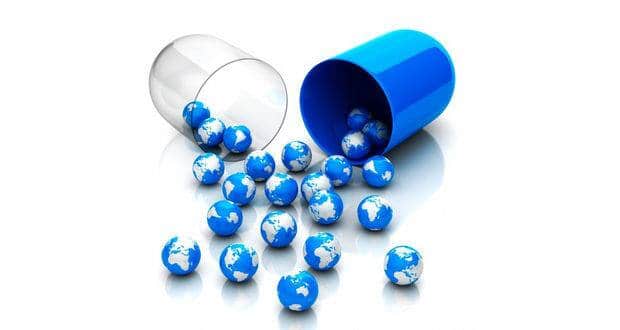 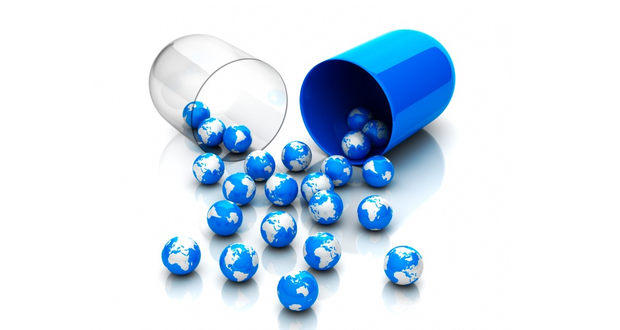 The whole pioglitazone-ban episode has left the health ministry red-faced and insiders conceded that the original move might have been ‘ill-informed’. The decision to suspend the sale of the drug was due to pressure from some doctors. One letter which sent alarm bells ringing was  from Dr V Mohan, a Chennai-based diabetologist and Chairman of Dr Mohan’s Diabetes Specialities Centre, reports the Indian Express. Dr Mohan claimed that he found eight cases of bladder cancer linked to pioglitazone use. ‘You will agree that as far as human lives are concerned, it does not matter even if only a few people develop bladder cancer and die. No drug which produces cancer should be allowed to be used in human beings,’ he argued in the January 2013 letter. ‘I, therefore, request you to take steps to ban pioglitazone use in the Indian market.’ Also Read - FDA tests reveal dangerous levels of carcinogen in diabetes drug Metformin

The letter sent alarm bells ringing and the government rushed to ban the drug even without consulting the Drug Technical Advisory Board – the normal go-to decision maker in such cases. Also Read - Diabetes medication may protect from heart disease

What officials didn’t know, or so they claim is that Dr Mohan’s Diabetes Education Academy and Public Health foundation had been approved for a certificate course on diabetes management by MSD pharmaceutical which is a subsidiary of American pharma giant Merck whose drug sitagliptin (which is ten times more expensive) would’ve been the beneficiary of the restrictions of pioglitazone.  ‘We were not aware of this link between Dr Mohan and Merck when the decision was taken,’ joint secretary, drug regulation, in the health ministry A K Panda said. (Read: India VS Big Pharma) Also Read - Commonly used diabetic drug may help reduce heart disease risk in non-diabetic patients

The revoke comes with various riders though:

Earlier officials had claimed that the ban was based on bans in major drug markets around the world but the fact is that pioglitazone is only banned in France and is available in all other countries.

Jun 27: Health Ministry bans pioglitazone along with analgin and deanxit

The decision came in the wake of the government’s stand on suspending drugs which are prohibited in leading  markets like the US, UK, European Union and Australia. The health ministry has suspended the drugs under Section 26A of the Drugs and Cosmetics Act, 1940. The ministrywas deemed to be indecisive about banning analgin and deanxit for years now and a Parliamentary Standing Committee had pointed out that despite being banned in most markets they were still available in India. Dr Rajiv Kovil – a renowned diabetologist tells us why the ban on pioglitazone is a bad idea.

The Union Health Ministry’s decision to ban anti-diabetes drug pioglitazone comes in for sharp criticism from the pharma industry in the country. Indian Pharmaceutical Alliance (IPA) secretary general DG Shah said, ‘There is complete secrecy and confusion about what led to banning the drug by the government which will adversely impact around 30 lakh patients who are using the drug at present.’ Some even believe that this move is calculated which will force patients to consume more expensive drugs like gliptins.

Major drug makers in the country including Sun Pharmaceutical Industries and Lupin react to the Indian government’s move to ban the popular anti-diabetic drug pioglitazone and they claim that the medicine was banned without adhering to the popular consultation process with the Drug Technical Advisory Board (DTAB) or the pharma companies.

Armed with scientific data, members of the pharma industry approach the Drug Controller General of India to ask them to review the suspension order failing which the industry will consider legal options. ‘We are demanding a review. A ban has to be based on science and scientific data. It has to follow a proper process and be evaluated by the DTAB and with the knowledge and consultation of the industry,’ said Indian Pharmaceutical Alliance secretary general D G Shah.

Jul 12: Unofficial sources suggest ban will be revoked within a week