Physicists have now found a method to quickly identify single antibiotic-resistant bacteria cells that are the agents of tuberculosis. The new method helps to find the bacteria and evaluate their resistance to antibiotics without damaging the biological material. 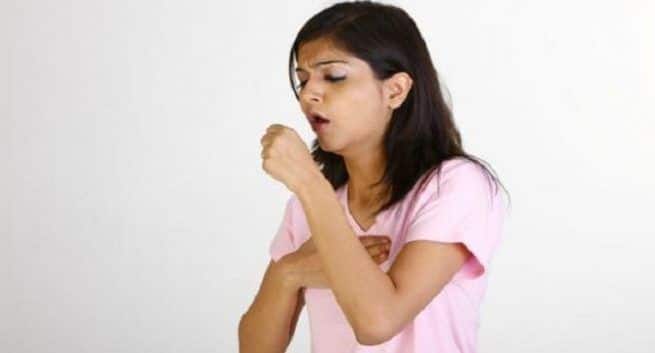 Physicists have now found a method to quickly identify single antibiotic-resistant bacteria cells that are the agents of tuberculosis. The new method helps to find the bacteria and evaluate their resistance to antibiotics without damaging the biological material. The study was carried out at the Immanuel Kant Baltic State University and the results of the first trial of the method were published in Data in Brief. Tuberculosis remains one of the main causes of death in the world. According to the World Health Organization, over 1.5 million people died of it in 2017. Each year the number of those infected with tuberculosis increases by 10 million. The disease caused by antibiotic-resistant strains of Mycobacterium tuberculosis is the most dangerous. The strains of the Beijing family (named after the city they were first observed in) have also become resistant to many medicinal drugs. Methods of quick identification of drug-resistant bacteria are required both for clinical practice and scientific research. A team of researchers from Immanuel Kant Baltic Federal University together with their colleagues from Saint-Petersburg State Research Institute of Phthisiopulmonology and Saint-Petersburg State University suggested using Raman scattering spectrography to quickly analyse bacterial cells. This method helps to identify the composition and structure of the studied material based on the scattering of laser radiation with a certain wavelength by its sample. Spectroscopy is a non-invasive method, i.e. the material under study is not subject to any mechanical impact or destruction. The authors used bacterial strains obtained from lung expectorations of tuberculosis patients, as well as from bone tissue samples taken during surgeries. Before the experiments with Raman scattering spectrography, the level of drug resistance of the bacteria was determined using standard biological and chemical methods. The study materials were provided by the Saint-Petersburg State Research Institute of Phthisiopulmonology.To obtain information about the structure of the cells belonging to different strains, the scientists pointed the laser beam at different bacteria during the spectroscopy procedure. The cells of different strains appeared to scatter the light differently because resistance to antibiotics occurs, among other things, due to changes in the composition of bacterial cell wall components. Spectroscopy helped identify differences in the cell walls of drug-resistance and drug-sensitive bacteria.”The data published by us contains information about spectrums typical for different strains of Mycobacterium tuberculosis. According to the results of the experiment, Raman spectroscopy may be a useful tool for determining the levels of drug resistance in tuberculosis agents,” saidAndrey Zyubin, a senior research associate at the Scientific and Educational Center “Fundamental and Applied Photonics. Nanophotonics”. Also Read - ICMR to study efficacy of BCG tuberculosis vaccine against COVID-19 among elders 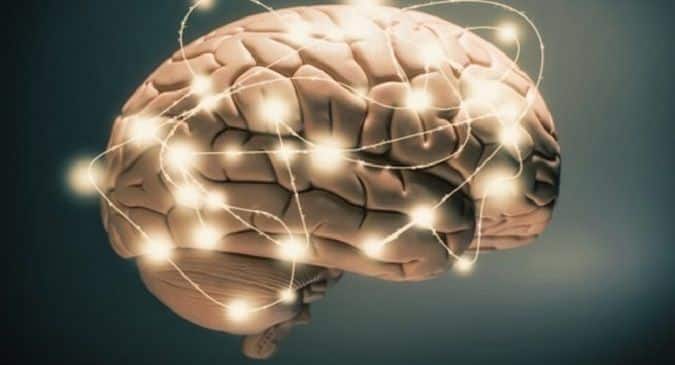 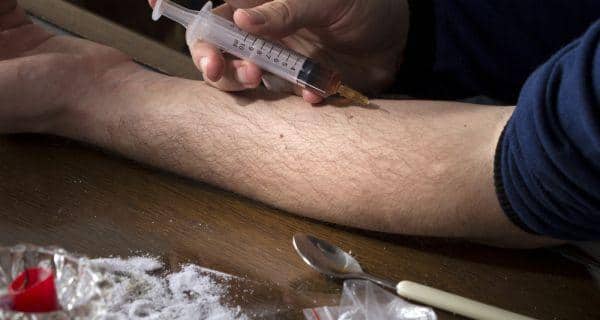