A combination of mental practice and physical therapy provides an effective treatment for people recovering from a stroke, new research has found. Mental practice, also known as motor imagery, is the mental rehearsal of a motor action without an overt action. Physical therapy consists of repetitive, task-oriented training of the impaired extremity. Here is everything you should know about stroke. Also Read - Climbing stairs every day is good for your mental health and wellbeing

When people have a stroke, there is damage to brain cells and it takes a long time for neurons to grow back, if at all. You can use certain treatments to make the brain adapt or compensate in order to recruit new neurons and make you move again, explained one of the researchers Andrew Butler from the Georgia State University. One of these treatments is really intense physical therapy, but some people cannot move at all. We found in our data that if they just think about moving, it keeps the neurons active right around the area that died in the brain, Butler said. Read about symptoms of stroke how do I recognize them? Also Read - Subtle signs that can predict relapse in bipolar disorder

Stroke survivors received the treatment within 14 to 51 days of their stroke and participated in 60 total hours of rehabilitation. The findings showed that a combination of mental practice and physical therapy can be an effective means of treatment for stroke survivors to recover or regain the strength of motor behaviours. The findings appeared in the journal Frontiers in Human Neuroscience. 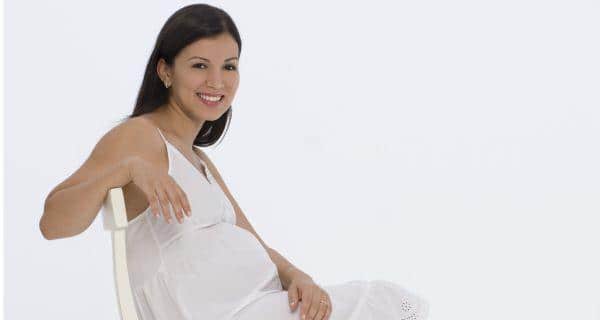