Physical activity levels may start tailing off at age 7 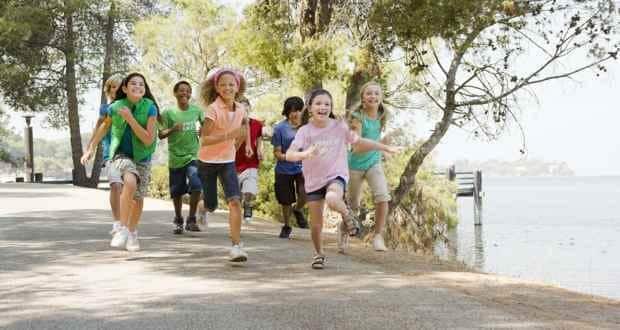 Dear parents, ask your kids to exercise daily from early childhood, as study warns that level of physical activity may start tailing off as early as the age of seven, rather than during adolescence, which is widely believed. The study was published online in the British Journal of Sports Medicine. “The present study found that 100 percent of boys and girls fitted into longitudinal trajectories which were inconsistent with the orthodox view that physical activity begins to decline at adolescence, declines much more rapidly at adolescence and/or declines much more rapidly in adolescent girls than boys, the researchers explained. “The study questions the concept of the adolescent girl as a priority for research and policy efforts in physical activity,” they pointed out. They tracked the physical activity levels of a representative sample of around 400 children over a period of eight years (2006-15). The physical activity levels were measured when the children were seven, nine, 12 and 15, using a small lightweight portable monitor (Actigraph), worn for seven days at a time. Also Read - Reality Check For Indian Parents: Pushing For A SMART Kid May Be Detrimental In The Long Run 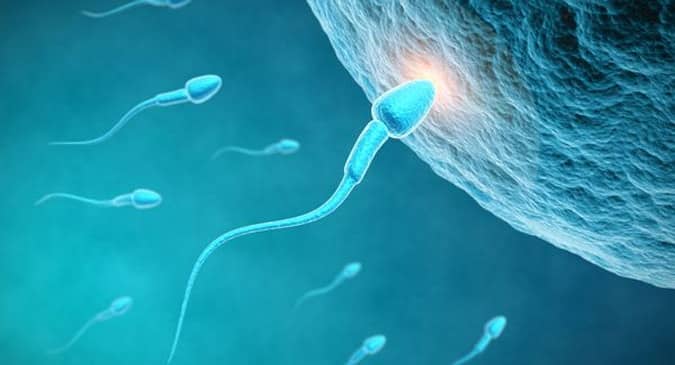 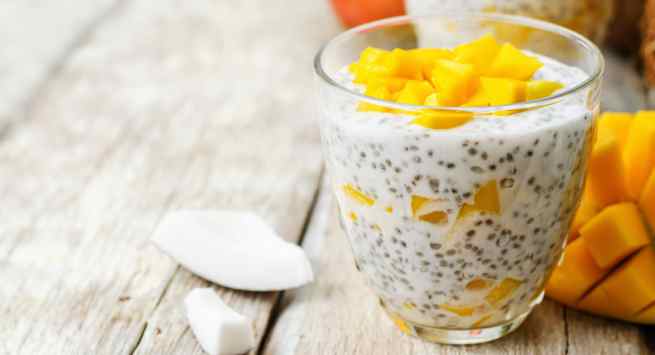 10 ways to reap the benefits of sabja seeds