Home / Health News / Physical activity does not improve much after hip surgery; need for further research

Physical activity does not improve much after hip surgery; need for further research

Patients who underwent hip replacement surgery have shown little improvement in their physical activity levels like walking, cycling or climbing stairs, a study has found. Hip replacement surgery is a procedure in which a doctor surgically removes a painful hip joint with arthritis and replaces it with an artificial joint often made from metal and plastic components. The most common reason for a hip replacement is to reduce pain on movement due to osteoarthritis (93 per cent), the study said. It was thus expected that the amount of physical activity like walking longer distances or walking more quickly post-surgery would therefore increase. However, the study found that there was no clear evidence of a change in physical activity following surgery, said lead researcher Tom Withers from the University of East Anglia (UEA) in Britain. Also Read - Older adults should increase their exercise frequency to prevent cardiovascular disease : Study

The lack of significant difference in physical activity after patients undergo such a common procedure suggests there is a need for further research, including further investigation into how other personal characteristics or pre-existing conditions might also influence the results, added Toby Smith, Lecturer at UEA. In the study, the team of researchers looked at data from about 1,030 patients who had received hip replacements. The benefits of regular physical activity following a hip replacement are well known, so this research is important for healthcare professionals because it suggests that patients need to be encouraged to be more physically active, the researchers said. Healthcare professionals and researchers need to better understand this lack of change and how patient’s perceptions of physical activity might be modified to increase their engagement in physical activity post-operatively, Smith noted. The study was published in the journal Clinical Rehabilitation. (Read: 12 facts about hip replacement you need to know) Also Read - Take a Hike! It's like a happy pill 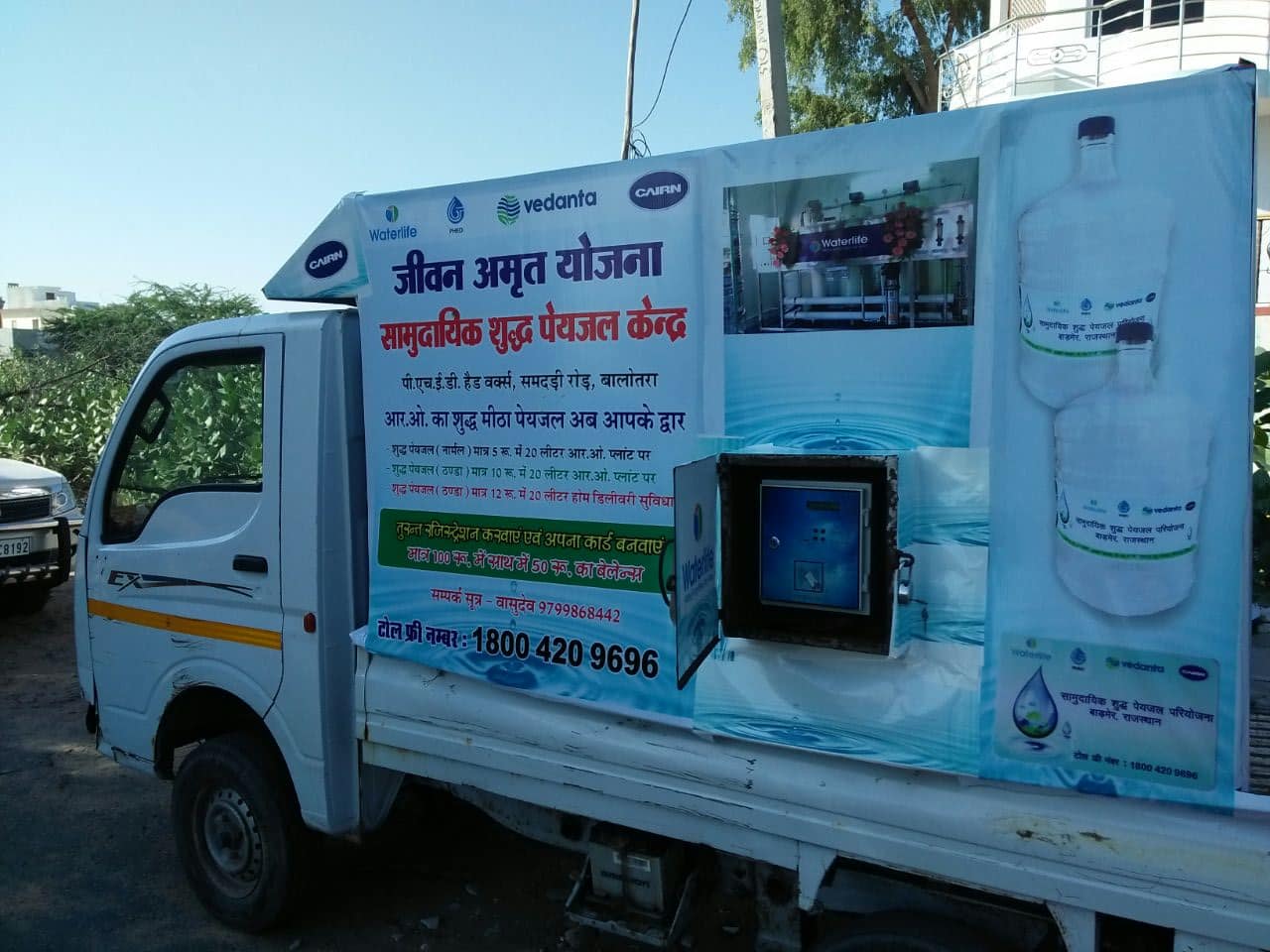