Increasing physical activity has a positive impact on survival in lymphoma patients. 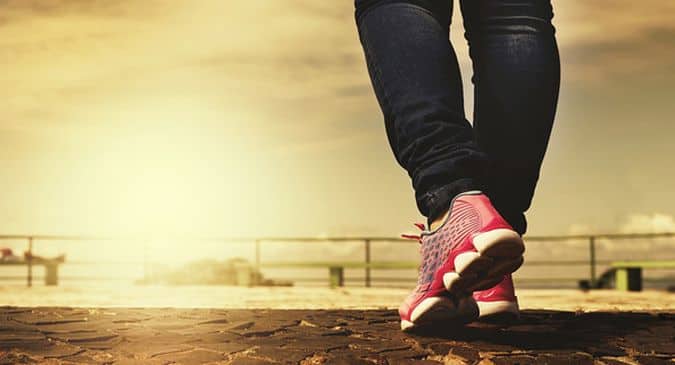 Increasing physical activity has a positive impact on survival in lymphoma patients, finds a study. Lymphoma is a cancer of the lymphatic system, the part of the body’s germ-fighting network which includes the lymph nodes (lymph glands), spleen, thymus gland and bone marrow. Lymphoma can affect those areas as well as other organs throughout the body. “As physicians, we recommend physical activity for all cancer survivors to improve overall quality of life,” says Dr. Priyanka Pophali, a hematologist at Mayo Clinic. Also Read - Fitness matters: Increase your step counts when you are indoors What is salmonella contamination? Causes and symptoms you should know 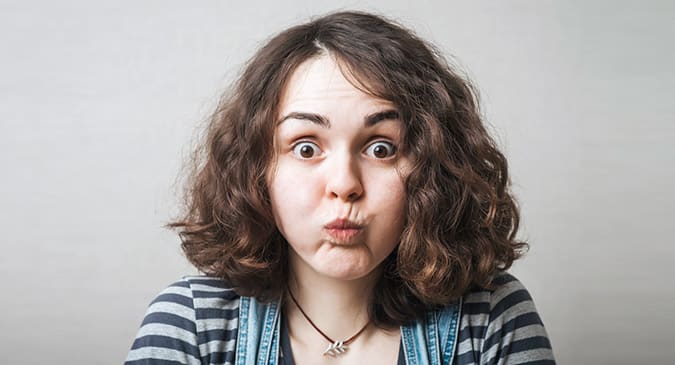