A healthy diet and physical activities with no alcohol consumption can help in reducing overall cancer risk besides also lowering breast, prostate and colorectal cancer risks. 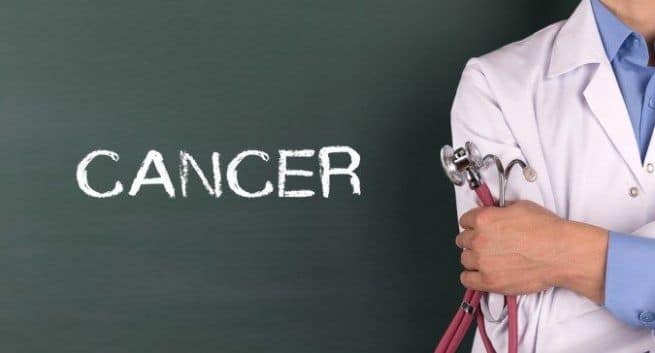 Researchers at the American Association for Cancer Research analysed the nutritional scores which showed the biggest benefit from a diet that discourages alcohol and reduces the risk of cancer. Also Read - 11 million children at cancer death risk by 2050: Lancet

The researchers estimated that in developed countries, around 35 per cent of breast cancers and 45 per cent of colorectal cancers could be avoided by better adherence to nutritional recommendations. It is, therefore, very important to investigate the role of nutrition in cancer prevention. Also Read - Gay, bisexual men more likely to suffer from skin cancer

This study evaluated three previously validated nutritional recommendations: The WCRF/AICR score; the Alternate Healthy Eating Index; and the French Nutrition and Health Program-Guidelines Score, plus one relatively new index, the MEDI-LITE score, which measures adherence to a Mediterranean diet. Researchers found that all the diets were associated with some reduced risk, but the WCRF/AICR recommendations, developed specifically with cancer prevention in mind, had the strongest association with reduced risk. Also Read - World Cancer Day on February 4: Simple lifestyle changes you should make to prevent cancer

Between May 2009 and January 1, 2017, 1,489 cancer cases were diagnosed in the study participants, including 488 breast cancers, 222 prostate cancers, and 118 colorectal cancers. The researchers used multivariable Cox proportional hazard models to characterize the associations between each nutritional score and cancer risk.

Adherence to the other diets was also associated with reduced cancer risk, but the WCRF/AICR index demonstrated greater statistical strength and a better predictive performance, Srour and Touvier said. For that reason, and because the other three diets were not specifically designed for cancer prevention, the researchers conducted further analysis on the WCRF/AICR scores, excluding certain components to evaluate the relative importance of each one.

“This emphasizes the role of an overall healthy lifestyle–nutrition and physical activity and alcohol avoidance–in cancer prevention. It is, therefore, important to keep in mind that every lifestyle factor counts and it is never too late to adopt a healthy lifestyle,” explained Bernard Srour, a researcher.

The findings appeared in the Journal of Cancer Research. 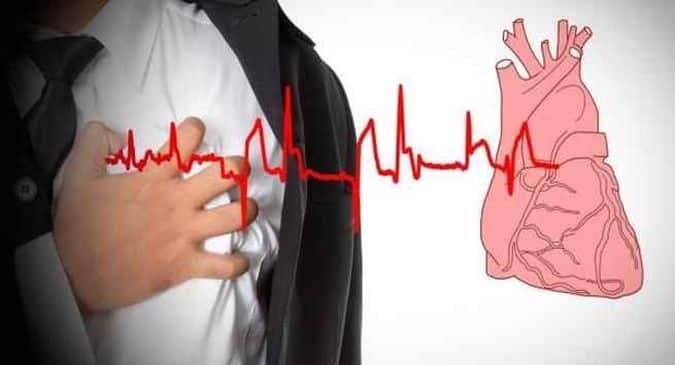 Alzheimer's: A global menace setting in quite early now 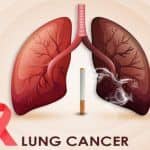