This is part of an umbrella pact that the Netherlands-based Royal Philips and IBA inked in September 2014. ‘We have already introduced proton therapy treatment in five countries where Philips is present and slowly we will expand to all the countries where it is present,’ said Olivier Legrain, chief executive of IBA. ‘For cancer treatment, radiation therapy needs 30 sittings, whereas proton therapy needs only 5-10 sittings. Cost per sitting is the same for both the treatments for patients,’ he added. Also Read - World Cancer Day on February 4: Foods that could help lower your risk of developing the disease

Legrain said proton therapy reduces the number of times the patient goes under radiation beam. ‘The collateral damage is much less in this treatment,’ Garde said, adding that healthcare segment occupies 30-35 percent of Philips India’s business. ‘It is less toxic and has less side effects. A patient can undergo the treatment without remaining admitted in the hospital,’ Legrain said. In India the incidence of cancer is 70-90 per 100,000 people with children comprising nearly 5 percent of these patients.

With the precision that proton therapy offers, it is possible to target the tumour more effectively while limiting the side effects of the treatment, they said. Protons deposit the majority of their energy within a precisely controlled zone, directly in the tumour while limiting the impact on healthy tissues surrounding the tumour. Proton therapy is particularly appropriate for the treatment of eye and brain cancers, tumours close to the brain stem and spinal cord as well as prostate, liver and lung cancers. 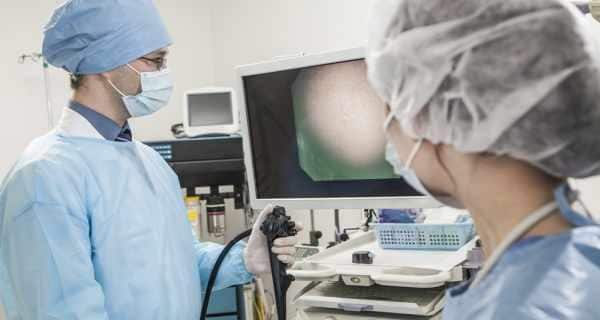 Why endoscopy ultrasound is better than conventional endoscopy 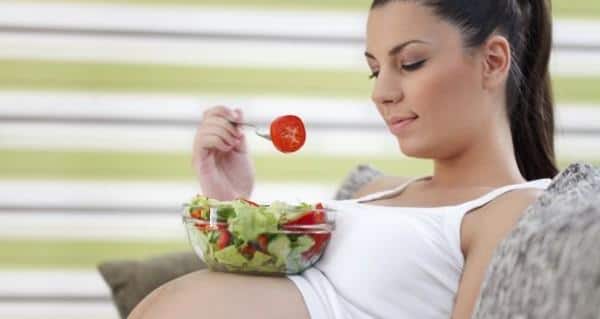 Why eating for two isn't a good idea during pregnancy 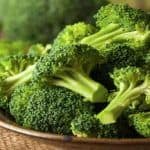 World Cancer Day on February 4: Foods that could help lower your risk of developing the disease