This will protect citizens from air pollution by informing them on quality of air at their personal level, rather than a city level. 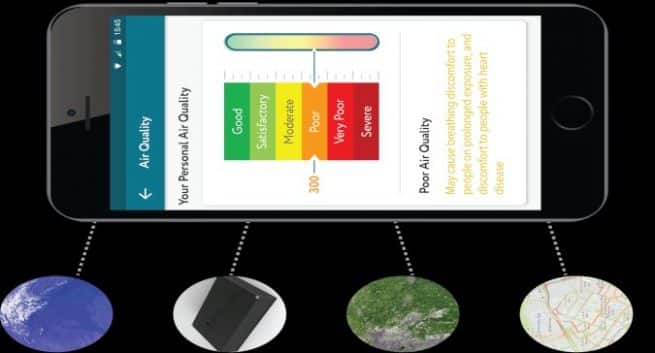 PerSapien, the startup which is the pioneer to empower people to live a healthier life in today’s environment with their latest innovative devices and technologies has come up with the new innovation i.e ‘Airlens Data’, a mobile app. This will protect citizens from air pollution by informing them on quality of air at their personal level, rather than a city level. The official announcement of the app launch will be done on this Republic Day i.e 26 January 2018. Also Read - Heavy smog can give you respiratory problems: Tips to protect yourself from air pollution

The app will be free for everyone in India and it is envisioned to democratize the Air Pollution information to make it really meaningful for everyone.  The app will inform every individual on how bad is the air that they are breathing, at a personal level, unlike the current databases and apps where one can only know the air quality of a location which is 10-15 km or further away from his or her location. At the core of the app there is a powerful algorithm that takes input from- emission data from Satellites, traffic data, weather forecasts, sensors, etc. to map the air quality of an entire city at a resolution of 1×1 km or street level. Several sensors developed by the team are also deployed at various parts of the city which makes the data even more accurate through cross-validation techniques. The app will also provide appropriate health recommendations for both healthy as well as sensitive individuals and enable them to take better decisions for their own health. Additionally, it will also help Government and other authorities to better analyze the sources of pollution in every part of the city at a very high resolution, in order to implement better pollution abatement policies and measure the impact. Also Read - Natural antioxidants that can help your body deal with air pollution

Initially, the data will be available for Delhi-NCR, where although the visible pollution in the air has somewhat subsided but the air quality continues to be still poor. In the next few weeks, it will be made available for other parts of India.The team is passionately working on the next level tool of this app through which it will be possible to even forecast the air quality for the next 2 days or more. This will potentially enable people and Government to plan ahead of time and take precautions if the pollution level is forecasted to become severe in the coming period. Also Read - Poor air quality 'can worsen' the severity and spread of coronavirus

According to Debayan Saha (Cofounder, PerSapien Innovations)–We all know smog is such a severe problem that people are suffering these days as the pollution surged so high. Keeping this in mind, we have taken on a mission to fight from this serious issue by launching the ‘Airlens Data’ mobile app. This will empower every citizen with the ‘Right to Information’ on Air Quality at a personal level, which is very important. We are dedicating this initiative to the service of the nation and a contribution towards Prime Minister’s Swachh Bharat Campaign.

Earlier in October of 2017, PerSapien has launched a novel nasal purification device, based on its proprietary ‘Active Molecular Technology’. As more than 92% of the air that we breathe goes through the nose, this device purifies the air inhaled through nostrils to filter out pollutants like PM 2.5 etc. But the speciality is that it is very comfortable to use, does not choke like a mask and is almost invisible to others. The device has already reached several thousands of lives in the short span of time. 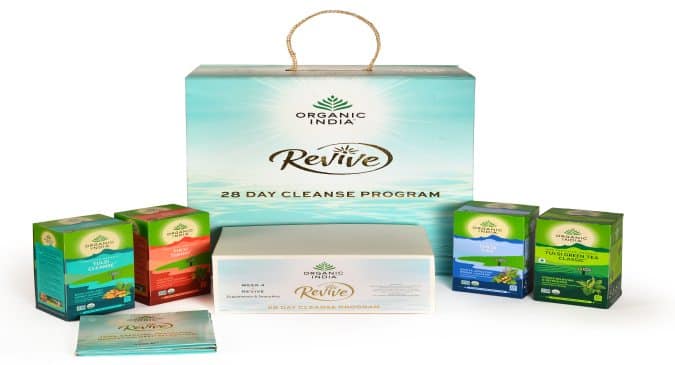