Home / Health News / Perinatal stroke: All you need to know about it

Perinatal stroke is a new alarm for the doctors. In case you baby suffers a stroke, there's nothing to be shocked about it. Follow these symptoms and prevent it at the right time. 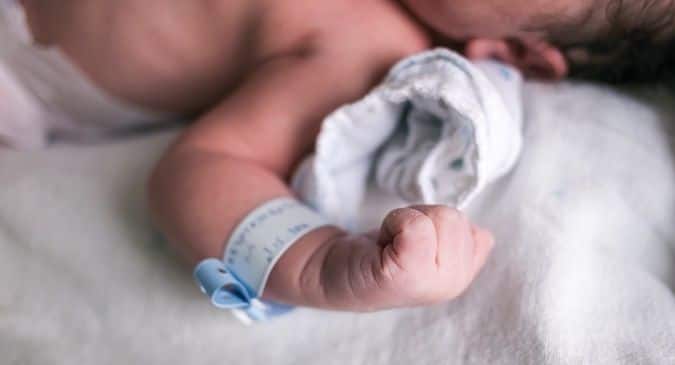 The world is in a state of shock with Archie James from the UK becoming the youngest victim of stroke. He suffered from one within just two hours of his birth. In case you believed that stroke can occur only in adults, you will have to know more about perinatal stroke that usually happens either between the 28th week of pregnancy or before a child is born or within a month after the birth, say experts. Stroke, also known as brain attack occurs when blood flow to the brain is hindered, even for few seconds and the baby fails to get enough oxygen to his or her brain. Perinatal strokes can be of three kinds – arterial ischemic stroke (AIS) where the arteries carrying blood to brain and neck gets blocked, cerebral sinovenous thrombosis (CSVT) where the veins carrying blood from body back to the heart and draining blood from the brain get damaged and haemorrhagic stroke (HS) where blood spills directly into the brain tissues. Also Read - Ischemic Strokes Increasing in Youngsters: Do Not Delay Treatment Due To Covid-19

Sudden triggers of neurologic symptoms like weakness of one side of the body, difficulty in speaking, abnormalities in vision, dizziness, difficulty in balance or walking, numbness or altered sensation, headache, seizures, altered mental status like confusion, behavioural or personality changes, sleepiness and decreased level of consciousness, especially among young children should not be ignored. Also Read - Stroke Paralysis: Timely Thrombectomy Surgery Can Prevent Long-Term Paralysis, Death

Focal or transient cerebral arteriopathy or narrowing of larger cerebral arteries, vasculitis or inflammation of blood vessels, certain infections like bacterial meningitis or HIV, narrowing or clot formation in arteries, Moya Moya disease that involves progressive blockage of both distal internal carotid arteries are the common risk factors resulting in perinatal stroke. Also Read - Grab the tiny window of opportunity to recover fully after a stroke

Several heart related disorders like complex congenital heart disease, low heart pumping functions, arrhythmia, valve diseases, endocarditis and blood related issues like blood clotting disorders, sickle cell disease and anaemia due to iron deficiency may also lead to strokes among children as these may indicate your child is at risk of stroke.

Minimise the risk of stroke these ways

Apart from conventional treatment like antithrombotic therapy, anticoagulation therapy, kids with chronic cerebrovascular condition should go for regular follow-ups and undergo repeated serial neuroimaging. They should exercise regularly, follow a balanced diet, stay away from smoking and screen for diabetes, hypertension and dyslipidaemia.

Those suffering from Moya Moya disease may need revascularisation surgery for alternative pathways for cerebral circulation and must avoid getting dehydrated. Annual screening including transcranial Doppler ultrasound or MRI are a must for those suffering from sickle cell disease to prevent stroke. Immunomodulation therapies can reduce chances of stroke and stroke recurrence among children with chronic inflammatory conditions. 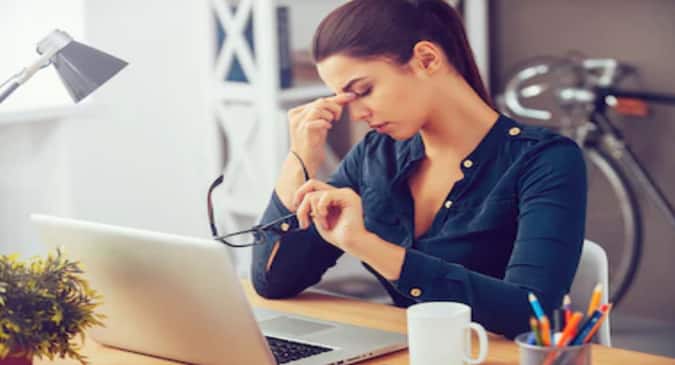 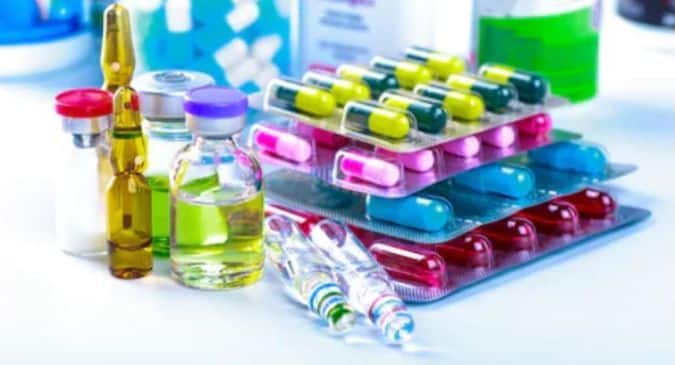