People living with rare diseases are at greater risk of experiencing poor quality of life such as increased levels of anxiety, depression, pain, fatigue. 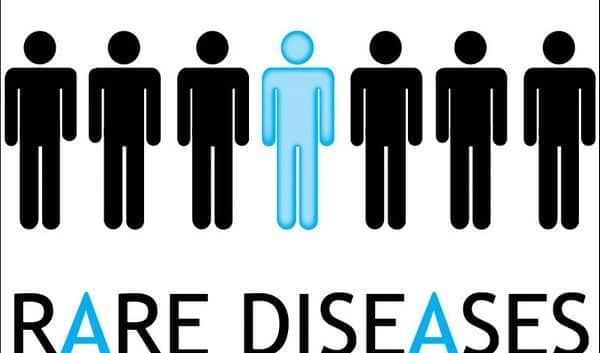 People living with rare diseases are at greater risk of experiencing poor quality of life such as increased levels of anxiety, depression, pain, fatigue. “These findings suggest that the quality of life needs of people with rare diseases are not being met and that more work is needed to provide psychosocial support for this group,” said Bogart, Oregon State University, whose work focuses on the psychosocial implications of disability. “There is a disparity here and intervention is needed.” About 350 million people worldwide live with at least one rare disease, and there are about 7,000 diseases classified as rare because they affect small numbers of people. Also Read - Mental illnesses on the rise in India: Know why and what you can do to fight the problem

While each disease may have its own set of characteristics and health impacts, researchers have found that people with rare diseases often share similar characteristics and experiences – including little information or treatment, lengthy times to diagnosis and isolation. Because of this shared experience, they may also benefit from similar types of psychosocial supports, Bogart said. “Even though their diseases are different, their experience is similar,” Bogart said. “There is some benefit to looking at this group collectively, rather than trying to work with each small rare disease group independently.” Also Read - Workaholics more prone to depression, anxiety and sleep disorder

For the study, researchers surveyed more than 1,200 U.S. residents with rare diseases, asking them to complete questionnaires about their disease and their quality of life. The survey group represented 232 different rare diseases, including ataxia, Bell’s palsy, Ehlers Danlos syndrome, mast cell disorders and narcolepsy, and 13 percent of the group had more than one rare disease. The researchers also found that study participants waited on average nine years before receiving a correct diagnosis. Read here Patients with rare, genetic disorders appeal for support

“There is something specific about having a ‘rare’ disease that contributes to poorer quality of life,” she said. “Many people struggle with getting an accurate diagnosis, which also can lead to a constant de-legitimization of their experience, with people wondering if it is ‘all in your head.'” Study participants with systematic and rheumatic diseases had the poorest quality of life profiles, and those with neurological diseases also had very poor quality of life. People with developmental anomalies experienced fewer quality of life problems than the other groups.

“Some people with rare diseases may never meet another person with that disease,” Bogart said. “That can be very isolating. Conferences are one way to bring people with similar experiences together to share. It helps them feel connected, normalized and validated.” People with rare diseases who are experiencing poor quality of life also should seek support from a mental health professional, a rare disease group and/or peers with rare disorders, she said. The findings were published in Orphanet Journal of Rare Diseases. 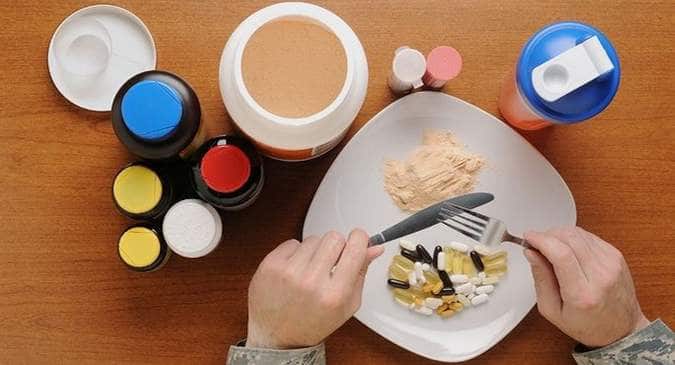 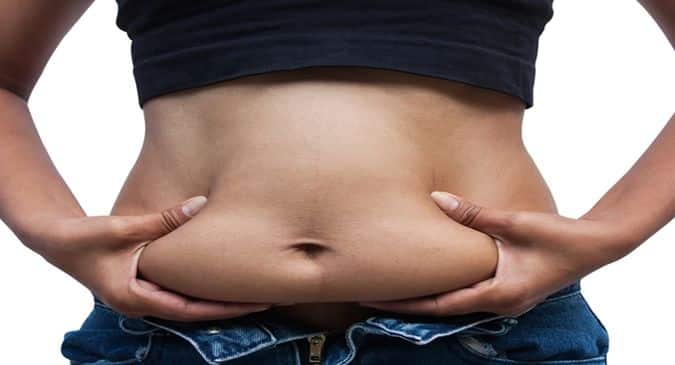