Driving is a way to keep your cognitive abilities from declining! 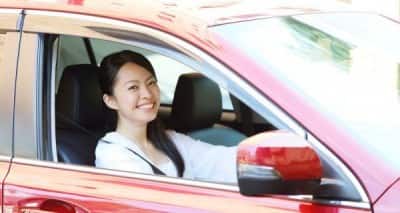 You may want to keep getting behind the wheel as a new study has revealed that driving can ward off dementia. According to the study, driving a car is a way of warding off cognitive decline as it encourages the driver to stay alert, as well as giving them a feeling of self-control, personal freedom and independence. Wondering what’s dementia? Here are the signs and symptoms of dementia. Also Read - Oral contraceptives could impar women's recognisition of emotions: Study

The use of car can also make the difference for many pensioners without good public transport links to get out and about and be more active. It also found that when older motorists have to give up driving, their mental and physical health declines and can lead to wider issues such as depression. Columbia University’s Guohua Li said for many older adults, driving is instrumental to their daily living and is a strong indicator of self-control, personal freedom and independence. Also, people who do not get anxious or stressed easily are at a lower risk of dementia. Also Read - Aerobics may enhance cognition in young adults: Study

Unfortunately, it is almost inevitable to face the decision to stop driving during the process of aging as cognitive and physical functions continue to decline. He noted that when the decision time comes, it is important to take into consideration the adverse health consequences of driving cessation and make personalised plans to maintain mobility and social functions. The study appears in Journal of the American Geriatrics Society. 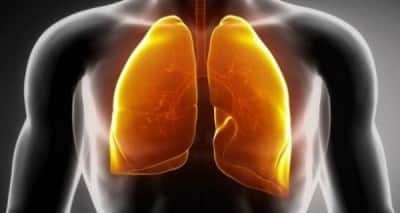 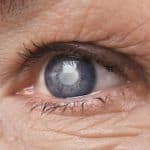 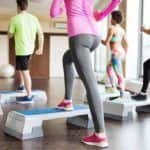