Home / Health News / People who can take a perfect selfie are more intelligent!

People who can take a perfect selfie are more intelligent!

This study proves how such people are intellectually more superior. 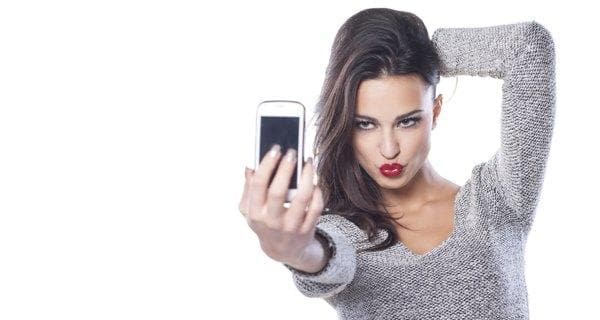 The selfie craze has spread the world over with everyone from your grandma to a toddler trying their hand at taking a selfie. Even though almost every one of us may have taken at least one selfie, let s be honest, only a few of us manage to get it right. According to a study done by researchers at the University of Grapevine, UK, such people are intellectually far superior than the rest. Also Read - Climbing stairs every day is good for your mental health and wellbeing

Ever since the selfie fever caught on, we started to make observations and found that only a few people got the angle right and were able to take the perfect selfie without anyone teaching them how to do that. This made us curious to find out how only a few were able to get it right while the others looked distorted in such images. Read – would you join a course to learn to take perfect selfies? Also Read - Subtle signs that can predict relapse in bipolar disorder

To dig deeper we had over 120 volunteers half of them could take perfect selfies and other half did not always get it right. And after conducting several experiments on them over a period of one year, we came to the conclusion that they certainly have better intellect than the rest, said the lead researcher Dr Pepper.

The study found that perfect selfie takers have nerves that sent a signal to the brain at a much higher speed than an average selfie taker which helped them not just get the right angle but also spike up their neural pathways. After running IQ tests on them, it was found that these people had higher analytical thinking and responded to stressful situations in a much better manner. They also made the right guess when answering questions they did not know answers to. Read – taking selfies not a mental disorder.

In conclusion, the study proves that people who are naturally good at taking perfect selfies have an intelligence level much higher than the rest. Even if it may not come across prominently, these tests prove otherwise. These people are likely to excel in their chosen field even if they do not try too hard and are quick learners as well.

This study was published in the journal It s April Fools Day . You ve fallen for TheHealthSite s prank. This is not a real research but you can still master the art of taking a perfect selfie with these tips. 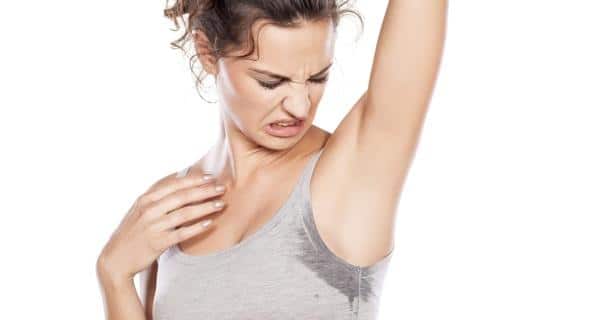 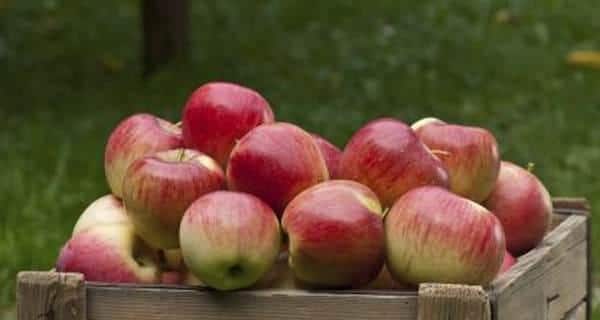