Home / Health News / People who are addicted to cocaine have impaired loss prediction signalling in the brain: Study

Tags: Cocaine  In the news 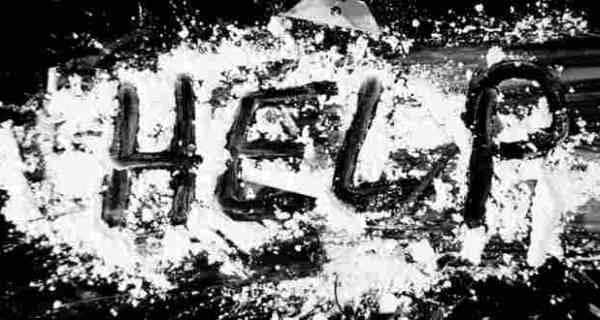 New York, Feb 4: Despite unfavourable consequences like imprisonment or loss of relationships, cocaine addicts may continue their habit because their brain circuits responsible for predicting emotional loss are impaired, says a study. We found that people who were addicted to cocaine have impaired loss prediction signalling in the brain, said lead author of the study Muhammad Parvaz from the Icahn School of Medicine at Mount Sinai. (Read: Cocaine users at high risk of suicide) Also Read - Ganesh Chaturthi 2020: 4 reasons an eco-friendly Ganesha is good for you

This study shows that individuals with substance use disorder have difficulty computing the difference between expected versus unexpected outcomes, which is critical for learning and future decision making, Parvaz added. The researchers recorded the brain activity of 75 participants (50 cocaine users and 25 healthy controls) using EEG, a test that detects electrical activity in the brain, while they played a gambling game. (Read: Cocaine addiction to be conquered soon?) Also Read - Exercise can help beat cocaine addiction: Study

Each person had to predict whether or not they would win or lose money on each trial. Results showed that the group of the 50 cocaine users had impaired loss prediction ability compared to the 25 healthy people comprising the control group. The study was published in the The Journal of Neuroscience. (Read: Youth addicted to cocaine at risk of sudden death) 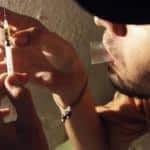 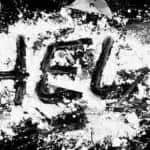