The greater the greenery, the calmer a person staying in the area is likely to be, particularly those coping with job losses or suffering from chronic anxiety, a study reveals. 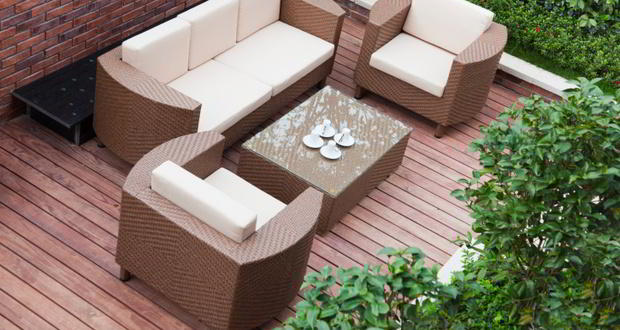 The greater the greenery, the calmer a person staying in the area is likely to be, particularly those coping with job losses or suffering from chronic anxiety, a study reveals. Also Read - Living near green spaces may delay menopause

“Researchers have worked with unemployed people from deprived areas and used scientific tests to show that, where there is more green space around, people’s stress levels were measurably lower, while less green space was linked with signs of the body’s hormones not working properly,” added Thompson. Also Read - Older adults living near greener neighborhood may ward off dementia risk

They measured stress by taking saliva samples from a group of 35-55 year olds in Dundee (Scotland) and gauging levels of cortisol, a hormone released in response to stress, said a university statement.

They found that if less than 30 percent of a person’s surrounding area was green space, its population showed unhealthy levels of cortisol.

The study shows that for every one percent increase in green space there was a corresponding steeper decline in stress levels. Where there is more green space, people tend to respond better to disruptive events, either by not getting as stressed in the first place or by coping better. 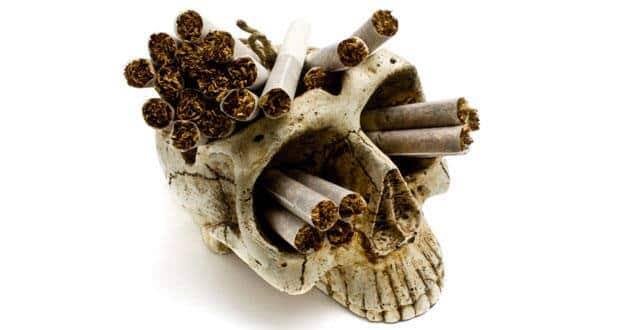 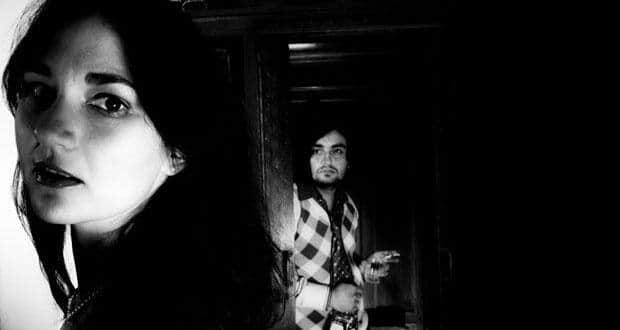 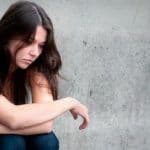 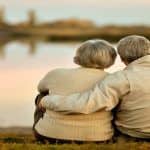 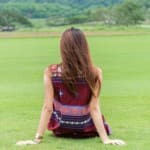 International Day of Forests 2018: Nature and greenery can help you fight stress and depression 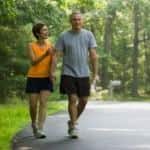