A new study suggested that including religion in campaign speeches feeds a belief that those who are religious to some extent are trustworthy and viewed more favorably. 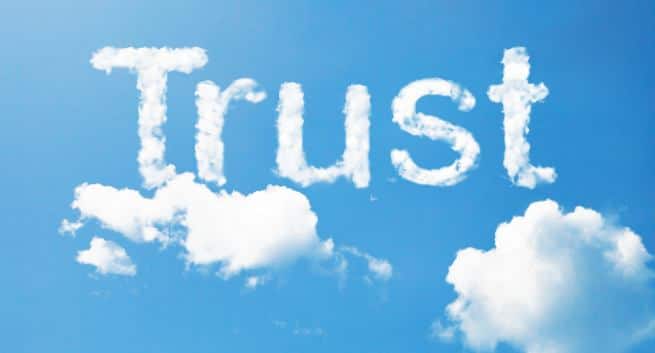 Quite often we have seen politicians use religion in campaign speeches as this creates a higher impact on the listeners. A new study conducted by Scott Clifford of the University of Houston and Ben Gaskins of Lewis and Clark College suggested that including religion in campaign speeches feeds a belief that those who are religious to some extent are trustworthy and viewed more favorably. Clifford said their religious identification reflects a powerful, widespread, but often subtle and unconscious bias in American society against those who do not believe in God. (Read: Trust brings two strangers together by syncing their heart rates) Also Read - Negative emotions could be the culprit behind your distress

Clifford and Gaskins claimed that their study showed the challenges for non-religious candidates vying for public office. Clifford said their findings suggested that not demonstrating religiousness is a significant roadblock for winning public office in the United States and being perceived as religious increases the level of trust instilled in politicians by voters. Clifford and Gaskins used data from two polls 2007 Newsweek poll of 1,004 adults, 2007 CBS News poll of 1,282 adults. Their findings were published in the journal American Politics Research. (Read: Losing your job can impact your trust for a decade) Also Read - 4 ways to make your partner feel secure in a relationship 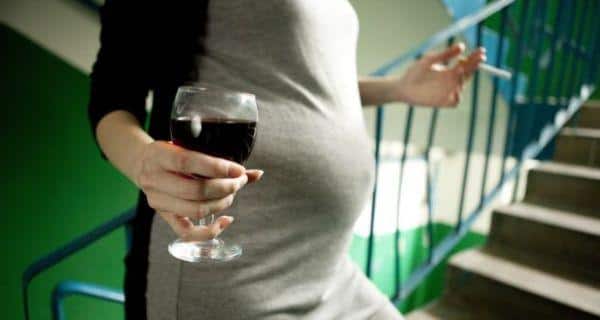 Don't drink when you are pregnant. It can give your baby 400 diseases 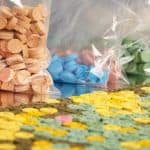 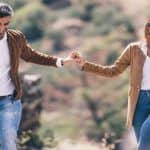 4 ways to make your partner feel secure in a relationship 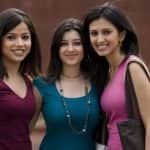 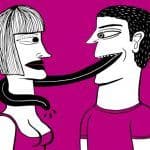 Relationship and mental health: Signs that you are in a relationship with a toxic person and it is taking a toll on you