People above 60 also benefit from quitting smoking at that age 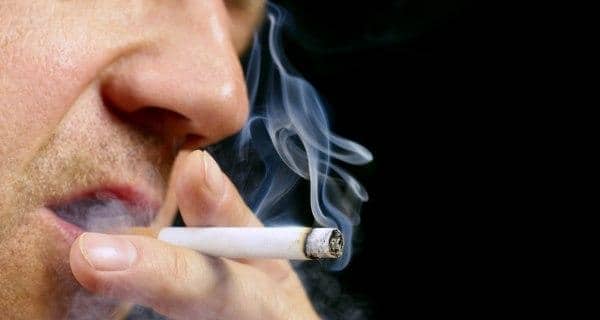 Smoking: Whether you smoke one or two cigarettes, the nicotine in it is bound to irritate your stomach. And once your stomach starts churning excessive acids, taming it is difficult.

All, of us, know the perils of smoking cigarettes. Lung cancer and respiratory distress are the most commonly talked about illnesses associated with smoking. Still, not many act on quitting that habit to cut their risk of various diseases. A new study says that if you smoke and want to reduce your risk of heart attacks and strokes you should quit smoking at the age of 60. The study conducted at German Cancer Research Center analyzed 25 individual studies, compiling data from over half a million individuals age 60 and older. (Read: Smokers who drink heavily cannot quit cigarettes easily) Also Read - Smoking cigarettes can worsen ‘severity of COVID-19 infection’

According to the study, twice as many smokers die from cardiovascular disease than life-long non-smokers do. The increase in risk depends on the number of cigarettes that a person has smoked in his or her lifetime. After one quits smoking, this risk continues to decrease. On average, the risk for former smokers is only 1.3 times that of people who have never smoked in their lives. (Read: 4 qualities I imbibed on the road to quitting smoking) Also Read - DO THIS when you see someone smoke

Since people often find it difficult to determine the relevance of relative risks, Ute Mons and her colleagues also used an alternative method to assess the results of their meta-analysis where they calculated the number of years by which smoking accelerates death from heart disease and found that the age of smokers who die from cardiovascular disease is, on average, five and a half years younger than people who have never smoked in their lives. (Read: 10 things that helped me survive the incredibly tough two months of quitting smoking)

Study head Prof. Hermann Brenner said that it was never too late to stop smoking and even people in the highest age group still gain considerable health benefits from it and many heart attacks and strokes, with all of their serious consequences, could be prevented this way. (Read: Revealed Why it is so hard to quit smoking) 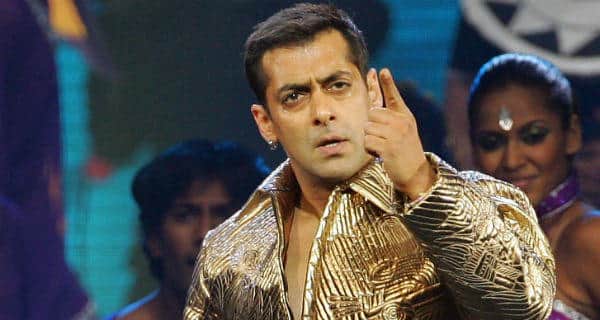 Why did Salman Khan stop shooting for 'Bajrangi Bhaijaan'? 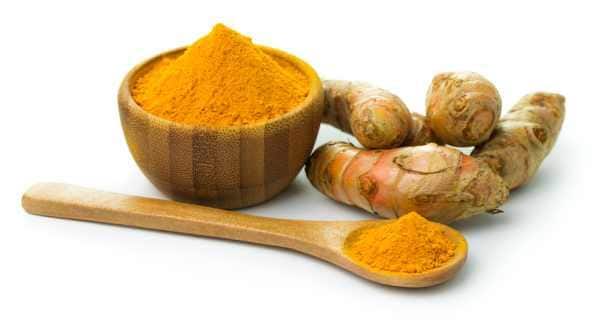