Peanut genome sequenced — will we now get a more nutrient-rich nut?

A team of multinational crop geneticists, including those from India, has successfully sequenced the genome of the humble peanut, an advance that will aid breeding of more productive and resilient var

Tags: Health benefits of peanuts  In the news  Peanuts 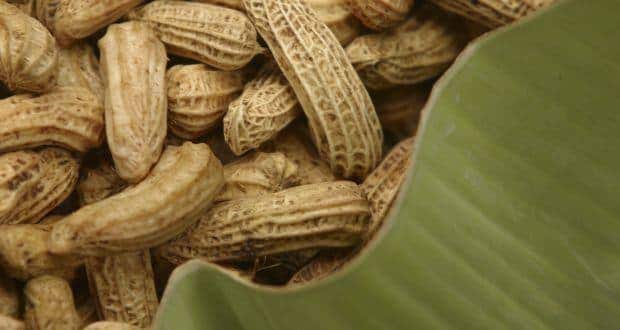 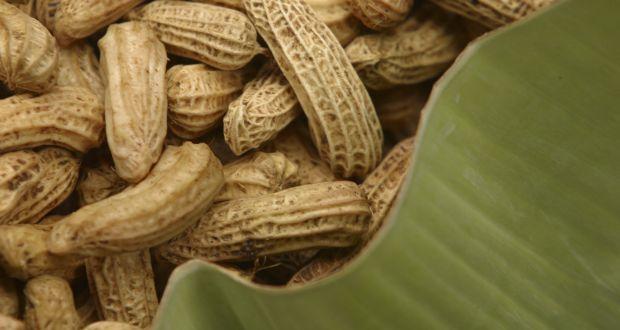 A team of multinational crop geneticists, including those from India, has successfully sequenced the genome of the humble peanut, an advance that will aid breeding of more productive and resilient varieties. The new peanut genome sequence by The International Peanut Genome Initiative will be available to researchers and plant breeders across the globe. Peanut, known scientifically as Arachis hypogaea and also called groundnut, is important both commercially and nutritionally. While the oil— and protein—rich legume is seen as a cash crop in the developed world, it remains a valuable sustenance crop in developing nations. Also Read - Ganesh Chaturthi 2020: 4 reasons an eco-friendly Ganesha is good for you

‘The peanut crop is important in the United States, but it’s very important for developing nations as well,’ said Scott Jackson, who serves as chair of the International Peanut Genome Initiative, or IPGI. ‘In many areas, it is a primary calorie source for families and a cash crop for farmers,’ said Jackson. Globally, farmers tend about 24 million hectares of peanuts each year and produce about 40 million tonnes. ‘Improving peanut varieties to be more drought—, insect— and disease—resistant can help farmers in developed nations produce more peanuts with fewer pesticides and other chemicals and help farmers in developing nations feed their families and build more secure livelihoods,’ said plant geneticist Rajeev Varshney of the International Crops Research Institute for Semi—Arid Tropics in India, who serves on the IPGI. (Read: Go walnuts – 13 health benefits of this awesome nut!) Also Read - Weight loss and other health benefits of peanuts

The effort to sequence the peanut genome has been under way for several years. While peanuts were successfully bred for intensive cultivation for thousands of years, relatively little was known about the legume’s genetic structure because of its complexity, according to plant geneticist Peggy Ozias—Akins, who also works with the IPGI. The peanut in fields today is the result of a natural cross between two wild species, Arachis duranensis and Arachis ipaensis, which occurred in north Argentina between 4,000 and 6,000 years ago. (Read: 7 healthy snacks that aid in weight loss) Also Read - 7 reasons why the #BeefBan is good

Because its ancestors were two different species, today’s peanut is a polyploid, meaning the species can carry two separate genomes, designated A and B subgenomes. To map the peanut’s structure, researchers sequenced the genomes of the two ancestral parents because together they represent the cultivated peanut. The sequences provide researchers access to 96 per cent of all peanut genes in their genomic context, providing the molecular map needed to more quickly breed drought— and disease—resistant, lower—input and higher—yielding varieties of peanuts.

Peanuts or moongfali are crunchy to taste and easier on the pocket as compared to other nuts. A member of the legume family, along with peas and beans, peanuts are available throughout the year all across India. In terms of nutrition too, these pea-sized nuts pack a punch. Here are the top 10 health benefits of peanuts.

70% of the urban Indian population is at risk of heart disease. This is an alarming percentage and the factors responsible are sedentary lifestyle, unhealthy eating habits and stress. Peanuts are rich in monosaturated fats and oleic acid which makes it good for your heart. Eat a handful every day, to keep heart disease at bay! (Read: Take the natural route to heart health – home remedies that work!)

Peanuts have high concentration of a form of phytosterol called beta-sisterol which inhibits tumor growth, thus preventing you from having a deadly disease like cancer. Research has also linked the consumption of peanuts to a decreased risk of colon cancer. (Read: Top 10 food habits to prevent cancer)

Vitamin B3 and niacin present in peanuts can boost your memory. Additionally, a flavonoid called reservatol can help in improving blood flow to the brain by 30%!

Depression is caused due to a lack of serotonin secretion in the brain. Peanuts have tryptophan which help release serotonin helping you fight depression. (Read: 10 reasons why the humble peanuts are great for you!) 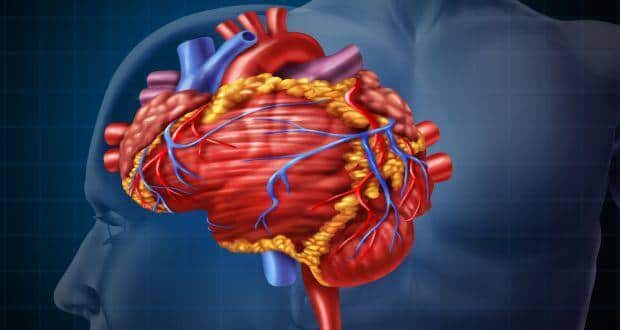 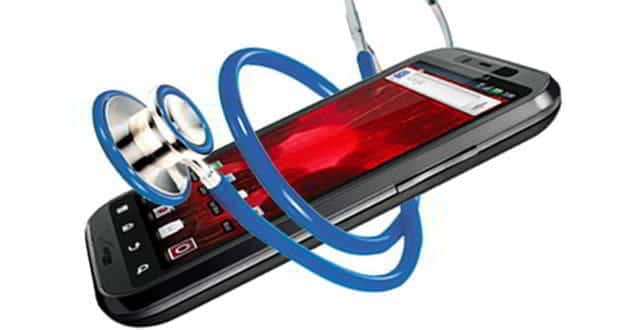