Paul McCartney is one of the greatest musicians of our time and enjoyed a phenomenal career both with The Beatles and as a solo artist.

Tags: Drug addiction  In the news  Paul McCartney  The Beatles 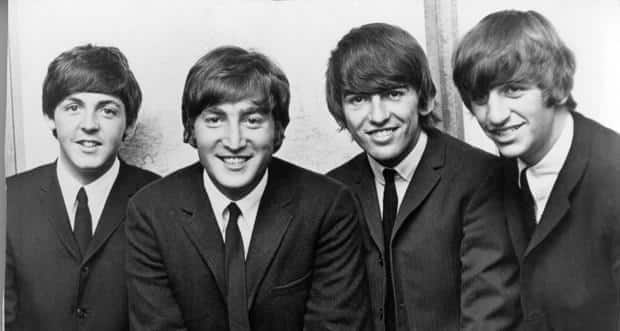 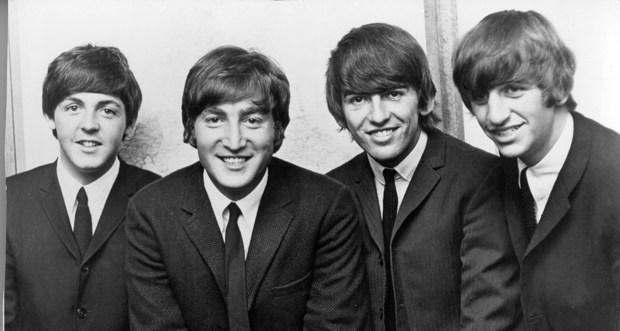 What is it about the celebrity life that drives famous people to drugs? Drugs took away so many of the greatest musicians of our time and a new book by music legend Paul McCartney reveals his own struggles with drugs and alcohol post the break-up of the Beatles. Titled, ‘Man on the Run: Paul McCartney in the 1970s’, the book by music journalist Tom Doyle recounts McCartney’s darkest days Also Read - Ganesh Chaturthi 2020: 4 reasons an eco-friendly Ganesha is good for you

Doyle wrote that McCartney knew he was in trouble the morning he couldn’t lift his head off the pillow and a dark thought flashed through his mind that if he couldn’t make the effort to pull himself up, he’d suffocate right there and then, the New York Daily News reported. Doyle, who conducted extensive interviews with the 71-year-old musician and almost everyone else still alive from the singer’s dark decade, tells the story of a man who almost didn’t make it out of the ’60s and the Beatles alive. Also Read - Sad people more likely to become chain smokers: Study

McCartney mentioned that he almost had a nervous breakdown. Linda found the situation frightening beyond belief and the rock star she had married was suddenly a broken, beaten man. The book also reveals about the volatile relationship McCartney had with his band member John Lennon.

McCartney is hardly the first musician to struggle with drugs. Here’s are some of the greatest musicians who fought and beat drug addiction:

Part of one of the most iconic rock bands of all time The Rolling Stones, the so-called ‘pirate junkie’ has no regrets about his past transgression with substance abuse and even claims they helped write some of the greatest hits of all time. He quoted former UK Prime Minister Churchill saying. It’s like Churchill said about alcohol, ‘Believe me I’ve taken a lot more out of alcohol than it’s ever taken out of me!’ And I kind of feel the same way about the dope and stuff. I got something out of it.’ Recent reports suggest that the actor, who was an inspiration for Captain Jack Sparrow in the Pirates of the Caribbean franchise, has given up all other hard drugs and only smokes marijuana now.

Perhaps it’s a case of sex, drugs and rock ‘n’ roll but rockers seem to be serial abusers. The original Prince of Darkness and one of the pioneers of metal with his band Black Sabbath dealt with substance abuse in his active years. He was finally fired by his band for his problems which only compounded the issue and led to him using drugs even more. Since then he has cleaned up his act and apologised for his drinking and drugs which he claimed ‘turned him into an asshole’.

The Aerosmith frontman who’s now 65 recently opened up his past cocaine use and how he spent millions on the drugs. He claims to have spent over $ 5 million on drugs in the 70s and 80s. He has confessed how the drugs took his children away and blew his marriages. He claims that he got sober in mid-80s and after relapsing once checked into a Betty Ford clinic in 2009. Since then he has become a judge on American Idol and admitted he’s done with the drug life. 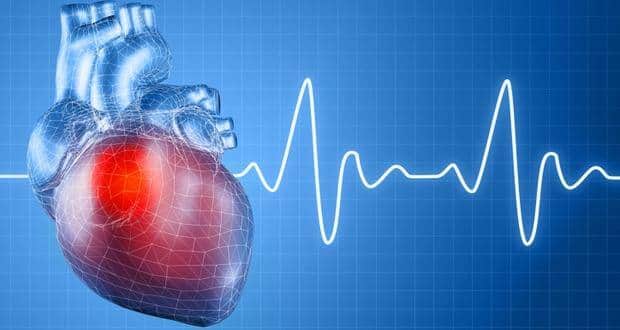 Coming soon - a single 'magical' injection to reduce risk of heart attack by upto 90 per cent? 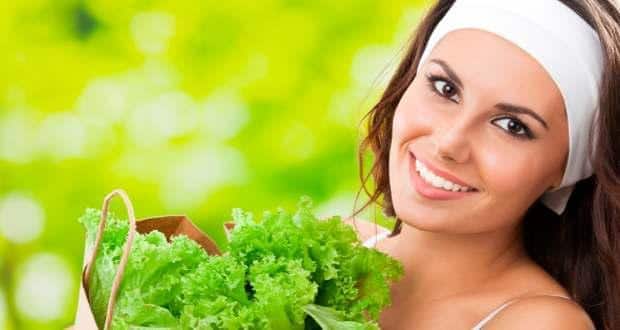