Both active and passive smoking are linked to infertility problems and a hastening of the natural menopause before the age of 50, warns a new study. 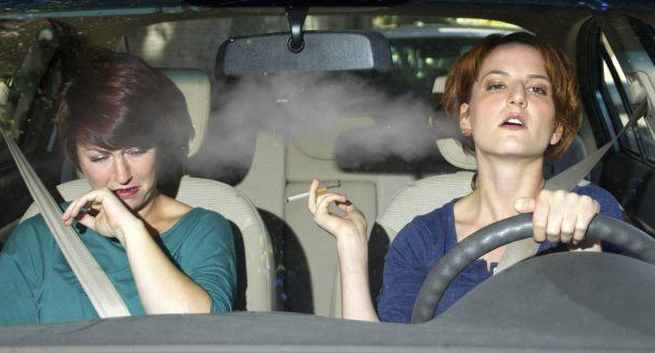 Both active and passive smoking are linked to infertility problems and a hastening of the natural menopause before the age of 50, warns a new study. High levels of tobacco exposure is associated with the arrival of menopause one to two years earlier in active and passive smokers than among lifetime non-smokers who had not been exposed to passive smoking, the findings showed. This is one of the first studies of this size and statistical power to investigate and quantify active and passive smoking and women’s health issues. It strengthens the current evidence that all women need to be protected from active and passive tobacco smoke, said Danielle Smith from Roswell Park Cancer Institute in New York, and colleagues. The toxins found in tobacco smoke are known to have various deleterious effects on many aspects of reproduction and to disrupt hormone production and activity, the study explained. (Read: Are you a passive smoker? You’re at higher risk of cancer) Also Read - DO THIS when you see someone smoke

The researchers based their findings on information obtained on lifetime smoking habits, fertility problems, and age at natural menopause provided by more than 93,000 women taking part in the Women’s Health Initiative Observational Study (WHI OS). All the women had gone through the menopause, and were aged between 50 and 79 when they were recruited to the study between 1993 and 1998. Analysis of the data showed that tobacco exposure was associated with an increased risk of infertility and earlier menopause. Compared with never smokers, current or former smoking was associated with 14 percent greater risk of infertility and a 26 percent heightened risk of menopause before the age of 50. (Read: Dangers of second-hand smoke: Stroke & COPD) Also Read - Kick the butt, naturally

For the highest levels of tobacco use, the menopause arrived almost 22 months earlier for those who said they had started smoking before their 15th birthday and 18 months earlier among those who smoked at least 25 cigarettes a day. The highest level of passive smoke exposure was associated with the arrival of menopause 13 months earlier than the lowest (zero) level. The study was published online in the journal Tobacco Control. (Read: Your smoking could give your loved ones a heart attack) 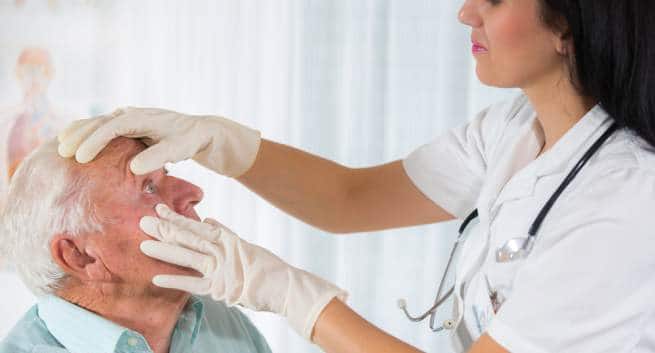 6 symptoms of cataract you should to be aware of