Researchers from Arizona State University have identified a region in the brain that may be responsible for opioid-related social isolation and suggested that activating this part could at least partially revive the urge to socialize among opioid addicts. 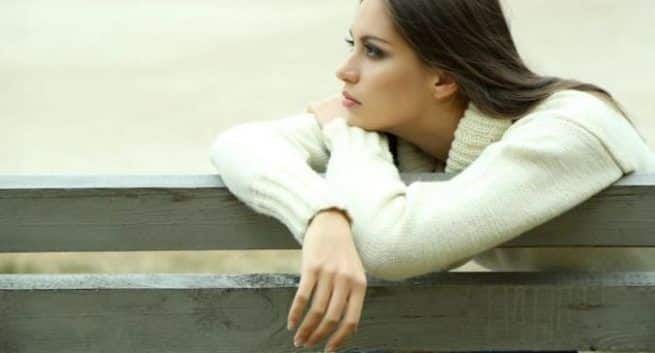 A region in the brain may be responsible for opioid-related social isolation. © Shutterstock

Turns out, people who misuse opioids isolate themselves from their loved ones which poses as a problem. Also Read - How to nurture friendships amidst social distancing

Researchers from Arizona State University have identified a region in the brain that may be responsible for opioid-related social isolation and suggested that activating this part could at least partially revive the urge to socialize among opioid addicts. Also Read - Interpersonal stressors related to self-isolation increase risk of COVID-19

The team focused on a brain area called the insula, which plays an important role in social, addictive, and empathy-related behaviors. Also Read - Social isolation may up heart attack risk: 4 ways to overcome your loneliness

For the study, the researchers paired male rats and randomly assigned one of each pair to be trapped in a plastic tube in a cage. The other rat in the pair could easily release the trapped animal by pushing on a door. They then infused the rescuer rats with a virus that targeted cells in the insula and delivered one of three specialised proteins: one stimulated the cells of the insula; one suppressed those cells’ activity, and one was inactive and served as a control. Then they provided all of them with self-administer heroin because, like humans, rats can become addicted to opioids.

“A good social network is critical for recovery,” said M. Foster Olive. “If we can stimulate this area of the brain in humans, you might get people to find social interactions more rewarding again. It would be a way to help jumpstart the recovery process. It’s not a cure, it’s just a crutch to help get back on track and give people a better shot a recovery.”

As a result, the insula played a role in the antisocial effects of opioid addiction. 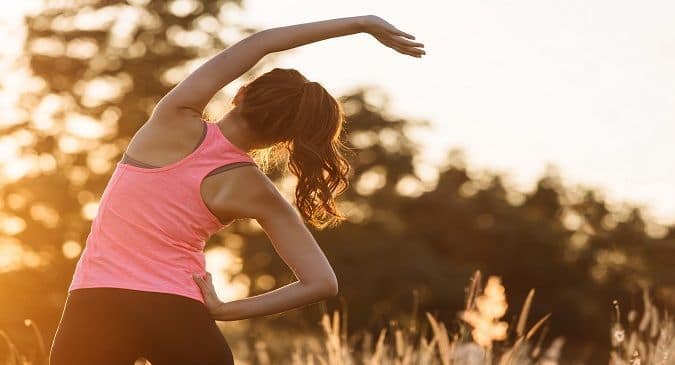 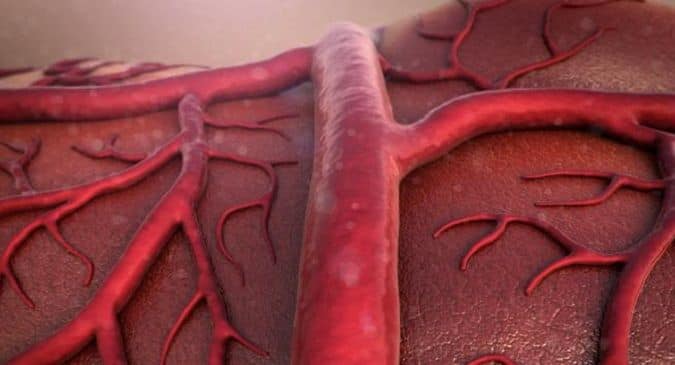