Across the world, strokes are one of the most frequent causes of paresis or partial paralysis.

Tags: In the news  Robotic surgery 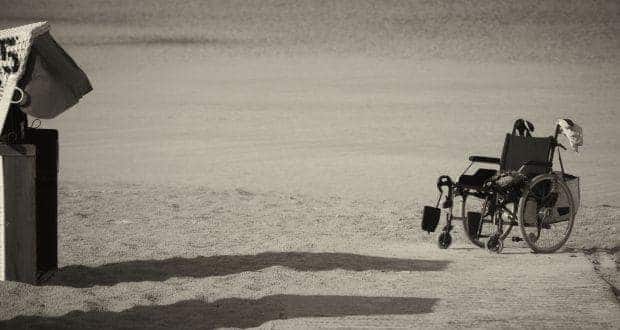 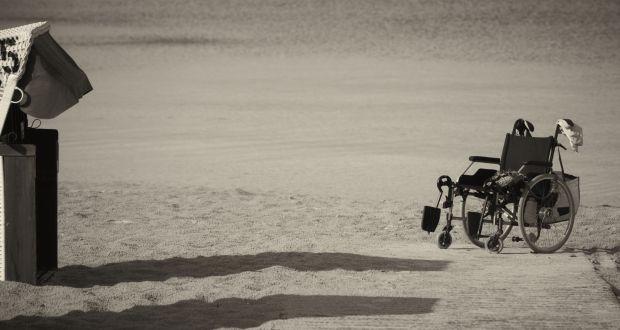 Across the world, strokes are one of the most frequent causes of paresis or partial paralysis. Also Read - Ganesh Chaturthi 2020: 4 reasons an eco-friendly Ganesha is good for you

In a significant study, researchers first examined whether robot-assisted therapy can help stroke patients better than conventional therapies. Also Read - 7 reasons why the #BeefBan is good

The researchers at the Swiss Federal Institute of Technology Zurich (ETH), compared the progress of patients with arm paresis in two different forms of therapy – conventional physiotherapy/occupational therapy and robot-aided therapy.

They found that the robot-assisted therapy leads on average to slightly better results than the conventional therapy.

‘Physiotherapy or occupational therapy can restore a certain degree of mobility.
However, a patient with severe paresis, for instance of an arm, can only recover limited function through these therapeutic exercises,’ said Robert Riener, professor in the sensory-motor systems lab at ETH.

‘Patients who had more severe paresis made far greater progress with the help of the robot,’ explained Riener.

One reason could be that the robot can be adjusted to the individual patient. (Read: Stroke – causes, symptoms, diagnosis, treatment and prevention)

It assists arm movements, which means that even patients with severe paresis can carry out the exercises efficiently, said the study published in the medical journal Lancet Neurology. (Read: Breakthrough surgery allows paralysed man to move hand!)

‘The fact that we have achieved this with the help of the robot is wonderful and gives rise to hope,’ said Verena Klamroth, senior scientist with Riener and the main author of the study. (Read: Treatment and rehabilitation after a paralytic attack)

The study revealed that the robotic therapy produced better results in terms of sensory-motor function, but conventional therapy in terms of building strength.

The researchers do, however, see a way of overcoming this shortcoming of robotic therapy in future.

‘The fact that even the most severely afflicted stroke patients now have a chance of therapy is really completely innovatory,’ added Klamroth.

Paralysis is a condition in which the muscle loses its capacity to function in a part of the body. This makes that part immobile. Muscle in itself is not responsible for paralysis. Muscles are controlled by the nervous system (nerves, spinal cord, and brain) which processes messages to and from the brain and other parts of the body. So, basically, paralysis happens when there is some sort of nerve damage, that is, either there is a problem with any nerve or when a portion of the spinal cord is injured.

The human spine is made up of 24 vertebrae. The extent of the paralysis normally depends on how high up in the spine the injury occurs. For example, a person with an injury in the neck (C1-C4) will be paralysed from the neck below and can move only their head or maybe even the shoulders. In the same way, a person with a middle back, spinal cord injury will have fully functional muscles in the top half of their body but will be paralysed in the lower half (legs) thus needing a wheelchair. (Read: Paralysis – understanding causes, types, symptoms) 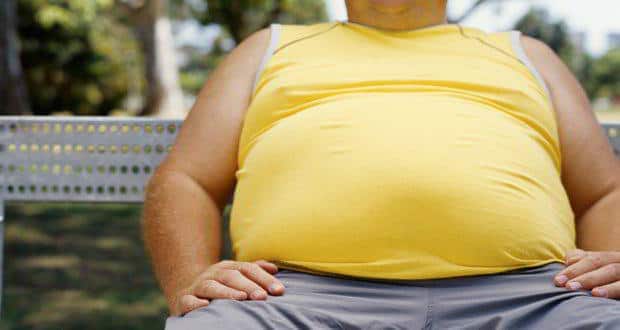 Soon, technology that could help improve eating habits of anorexics and obese people 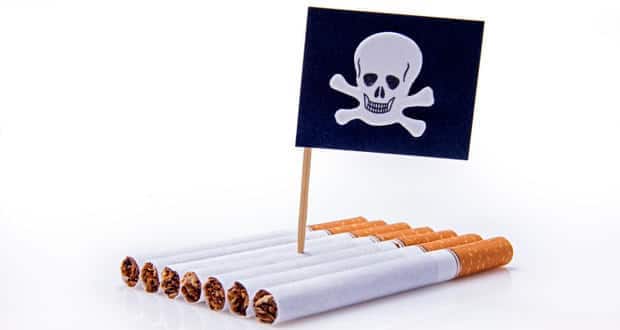 Even cigarette warning label is injurious to health! 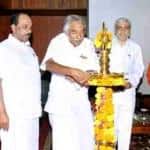 Asia-Pacific's first Centre for Excellence in Robotics in Kochi 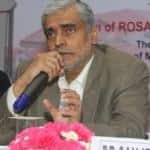 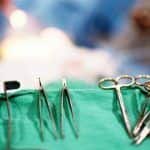 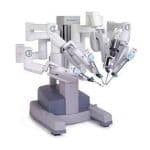 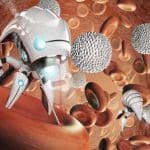 Robots to travel deeper to check and treat your innards