US researchers have identified what happens to the brain with the progression of Parkinson’s disease, thereby opening the door for a simple test to measure the disease advancement. By comparing brain images of Parkinson’s patients to those of a control group over a year, the researchers found that an area of the brain called the substantia nigra changes as the disease advances. (Read: New hope for Parkinson s patients Anti-cancer drug found effective) Also Read - Smart Kids Diet: 5 Best Foods To Fuel Your Child's Brain Development

The findings provide the first magnetic resonance imaging (MRI)-based method to measure the disease’s progression, which can inform treatment decisions and aid in identifying new therapies, said one of the study’s authors David Vaillancourt, professor at University of Florida. The Parkinson’s drugs available today help reduce symptoms. They do not slow the progression of the disease, which is the major unmet medical need, Vaillancourt said. (Read: 15 early signs of Parkinson s disease you ought to know) Also Read - Regular afternoon nap can keep your brain sharp - Reality or myth?

We have provided a tool to test promising new therapies that could address progression, Vaillancourt noted. The substantia nigra of a Parkinson’s patient has more free water – fluid unconstrained by brain tissue, likely because of disease-related degeneration. The researchers used diffusion imaging, a type of MRI, to show that free-water levels increase as the disease progresses. The free-water level was also a good predictor of how bradykinesia – the slowness of movement common to Parkinson’s – advanced over the course of the subsequent year. The study was published in the journal Brain. (Read: World Parkinson s Day: Treatment options for people with Parkinson s disease) 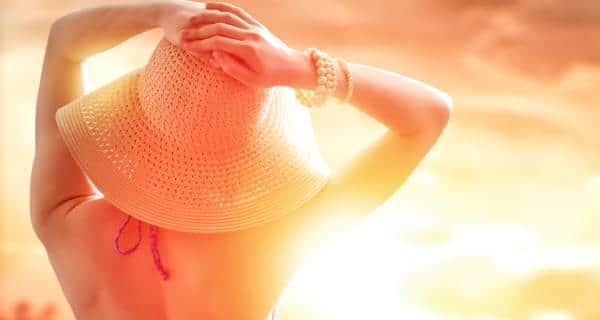 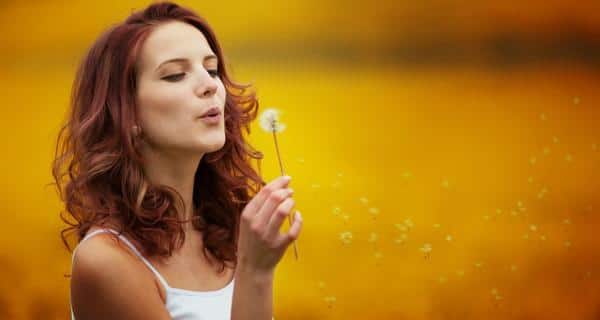