Parkinson’s disease: Real time measurement of dopamine might help in the treatment

Parkinson's disease and other neurological disorders are related to levels of neurotransmitters in the brain. 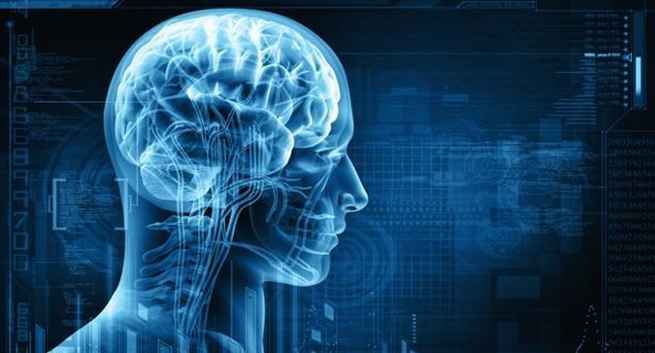 Scientists have reported first-ever measurements of a key neurotransmitter involved in learning with unprecedented precision in the brains of people with Parkinson’s disease. The measurements, collected during brain surgery as the conscious patients played an investment game, demonstrate how rapid dopamine release encodes information crucial for human choice. The findings may have widespread implications not just for Parkinson’s disease but for other neurological and psychiatric disorders as well, including depression and addiction, researchers from Virginia Tech Carilion Research Institute noted. Also Read - Ayahuasca: Know the benefits and side effects of this trending psychoactive brew

The researchers detected changes in the levels of dopamine a thousand times faster than had previously been recorded in humans. These rapid measurements, combined with enhanced chemical specificity, led the scientists to discover that dopamine – a crucial neurotransmitter involved in learning and decision-making – has a far more complex role than formerly thought. Also read about 15 early signs of Parkinson s disease you ought to know. Also Read - World Brain Day 2020: Step-by-step guide on how your brain functions

More than 20 years of research in nonhuman model organisms has painted a very specific picture of the suspected role of dopamine in guiding human behaviour, said Read Montague, director of the Human Neuroimaging Laboratory at the Virginia Tech Carilion Research Institute and senior author of the paper. And now, with these first-of-their-kind measurements, made directly in humans, we’ve discovered that this picture was woefully incomplete, Montague noted.

Seventeen patients volunteered to allow Montague’s team to record their dopamine signals during implantation surgery. Parkinson’s disease is characterised by the death of dopamine-releasing neurons and we are trying to understand the underlying mechanisms of the disease process, added Ken Kishida, first author of the paper and a research scientist. Here are 7 tips to live well with Parkinson’s disease.

The findings also have implications for understanding other disorders of the dopamine system. These precise, real-time measurements of dopamine-encoded events in the living human brain will help us understand the mechanisms of decision-making in health and disease, the authors noted in a paper published in the journal Proceedings of the National Academy of Sciences. 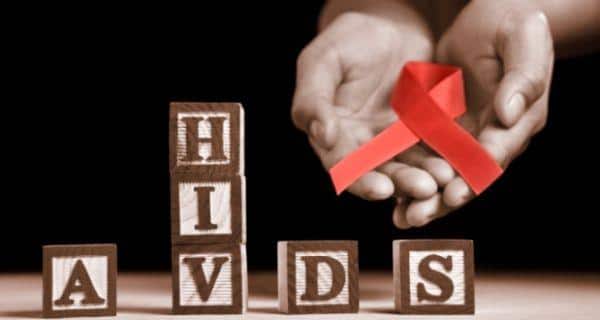 UNICEF: India among the top 6 nations of adolescents living with HIV

Is there a cure for HIV/Aids? Latest advances in HIV treatment in India