On the other hand, people with melanoma also had a four-fold higher risk of developing Parkinson's.

People suffering from movement disorder Parkinson’s disease may also be at high risk of developing skin cancer melanoma and vice-a-versa. Researchers from Mayo Clinic found that overall, patients with Parkinson’s were roughly four times more likelier to have had a history of melanoma than those without Parkinson’s. On the other hand, people with melanoma also had a four-fold higher risk of developing Parkinson’s. For the study, published in the journal Mayo Clinic Proceedings, the team examined the prevalence of melanoma in 974 patients compared with 2,922 without. Some previous studies have suggested that a drug for Parkinson’s — known as levodopa — may be implicated in malignant melanoma, but others have found an association between the two diseases regardless of levodopa treatment. The new results, however, support an association between Parkinson’s disease and melanoma, but argue against levodopa as the cause. It was likelier that common environmental, genetic or immune system abnormalities underlie both conditions in patients who have both, but more study was needed to confirm that and refine screening recommendations, the researchers said. Also Read - Some people with Parkinson’s disease may be born with disordered brain cells

“If we can pinpoint the cause of the association between Parkinson’s disease and melanoma, we will be better able to counsel patients and families about their risk of developing one disease in the setting of the other,” said lead author Lauren Dalvin from Mayo Clinic. “Future research should focus on identifying common genes, immune responses and environmental exposures that may link these two diseases,” Dalvin added. Meanwhile, patients with one of the two diseases should be monitored for the other to help achieve early diagnosis and treatment, the researchers suggested. They should be educated about the risk of developing the other illness. (Read: Find out if you could get Parkinson’s disease) Also Read - Parkinson's disease: Researchers developing smart garment technologies to prevent falls 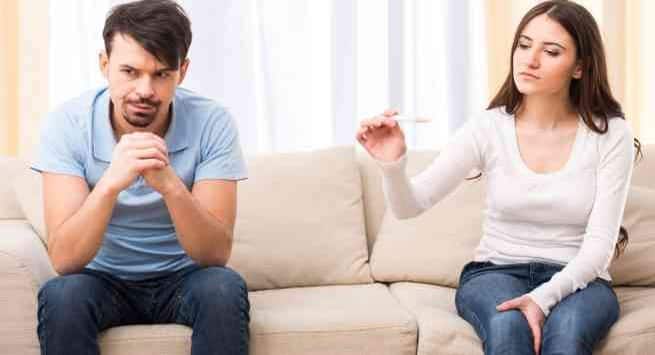 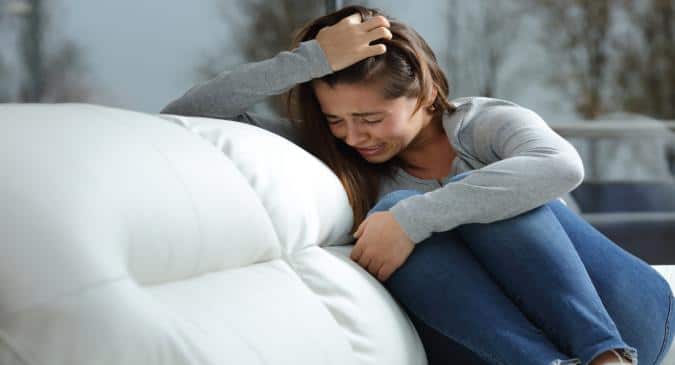