Home / Health News / Parents, this is why you should be worried if your child is on Sarahah!

Parents, this is why you should be worried if your child is on Sarahah!

This app is definitely addictive and could ruin your child's mental peace too. 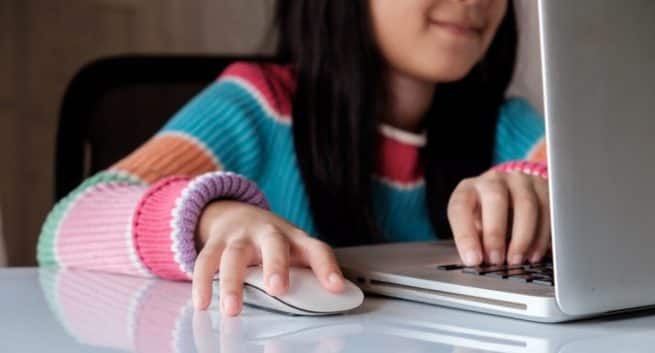 We are living in some terrible times. We prefer to confide, believe, trust and seek advice from the faceless and anonymous friends in the virtual world than from those who are there in person. Add to all our worry is the rising popularity of the app Sarahah where people can anonymously send messages to each other. Its Twitter page says that #Sarahah helps you self-develop by receiving constructive anonymous feedback. Read this if your child says she wants to be on social media. Also Read - One among four teenagers battle depression: Signs you should look out for

Also Read - Childhood stress is not uncommon: You just have to know how to deal with it

The sad part is that even the parent-child bond which was thought to be the strongest of all is getting diluted because of the influence of social media. What else can explain the suicides of the pre-teens and teens happening at an alarming rate after they are falling prey to the blue whale challenge? This online game is isolating and brainwashing kids to commit suicide within 50 days of taking up the challenge and guess what the admins of this game are getting kids hooked on social media or other online communicative platforms. Here is all that you need to know about the blue whale challenge. Also Read - 4 ways the COVID-19 lockdown is making your child unhappy

The black hole called the web

The words self-develop, constructive, anonymous and feedback as described on Sarahah are scary enough to make a parent anxious. Why in the world would your child look for constructive feedback to self-develop from anonymous people over the web? Isn’t a pat on the back and words of encouragement from you good enough? If you think that I am over thinking or being paranoid, listen to my logic first. Especially, if you think it is a harmless app which is there for your child to connect with others his age, because you are wrong.

Sarahah keeps the sender s details hidden, which means your child might get feedback from anonymous people whom he may or may not know in person. All your child or the sender needs is a Sarahah account and an email id, age no bar. It can be accessed from anywhere phone, laptop, desktop. Till here we would still want to pass this as a harmless activity. But what worries us is the promise of the app which says, self-develop by receiving constructive anonymous feedback.

The growing years (read pre-teens and teen) are the most vulnerable phase of one s life. This is where confidence issues are at its peak. Peer pressure, the unnatural portrayal of talents by media, exposure to vulgarity and obscenity, presents them with a scenario where their self-expectations reach a high point. They expect a lot from themselves than we expect from them. And when they fail to achieve the superficial goals or milestones, they break, they crumble. This is what makes them seek validation from anyone and everyone to instil self-worthiness.

I am not kidding here, lack of communication between parents and kids, less exposure to hobbies or unable to get a platform to cultivate an interest, makes a pre-teen or teen more vulnerable. Remember to groom a healthy individual you need to be there always as a parent. No excuses there. Here is how to empower your child to speak up against sexual abuse.

What makes us sceptical about Sarahah is its pattern of functioning. Feedback, both positive and negative received anonymously has an impact on the child. The feedbacks might not be genuine. The senders could send false positive feedback to put a vulnerable child on a pedestal and then exploit him. The same could be true with the false negative ones. Love messages, proposals and confidence boosting messages can be sent without much trouble through this app. These could be like traps set to lure your child into something horrifying. Kids fall for these as easily as do adults. All this stems from a low self-esteem and confidence.

But with kids, you should know that the negative messages, the false promises of love and friendship can scar their emotions forever. It can mould your child into a being you don t want to. What could be more horrific is if your child is lured to something which can lead to abuse of any kind. There is a saying, It is easier to build strong children than to repair broken men, and this is very true. If you don t pay attention today, it could be too late when your 25-year-old portrays erratic behaviours.

So, if your child is trying to find validation through anonymous messages rather than exploring the world of sun and stars through books and encyclopaedias, it s a red flag. No, we are not saying that you are a bad parent or your parenting has gone wrong. Believe us there is still hope. Stop your child from registering to these apps for self-development and confidence boosting. If you have read till here, leave your phone or laptop aside, hug your teen and get talking. Communication is the key, the more you speak to your child the more she feels wanted and less would she look for validation from the world. A simple chat daily is enough to save your child from falling prey to any online predators, no matter what they have on offer.

If you are a parent of a pre-teen or teen who has access to a smartphone or a laptop, be vigilant. Check if your child is there on Sarahah or any such app. This feedback exchange program is addictive and it can disturb your child s mental peace too. Most pre-teens and teens subconsciously look for validation for their achievements, consolation for their failures, showcasing their unpolished talents and expressing immature feelings. This is how they disclose their vulnerability. This is where these online predators get hold of them and exploit.

Parents take action and act before it is too late. 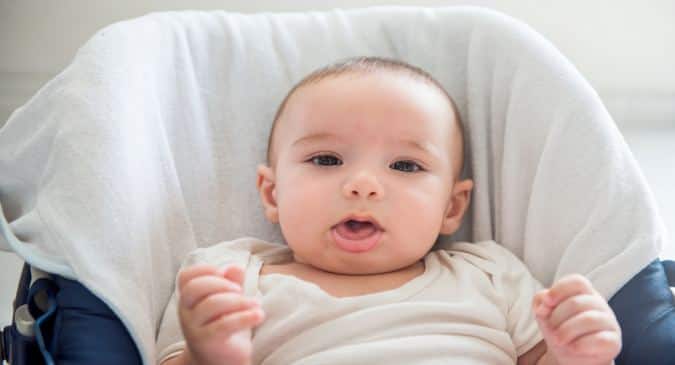 Kid coughing at night? Give some honey to help him sleep! 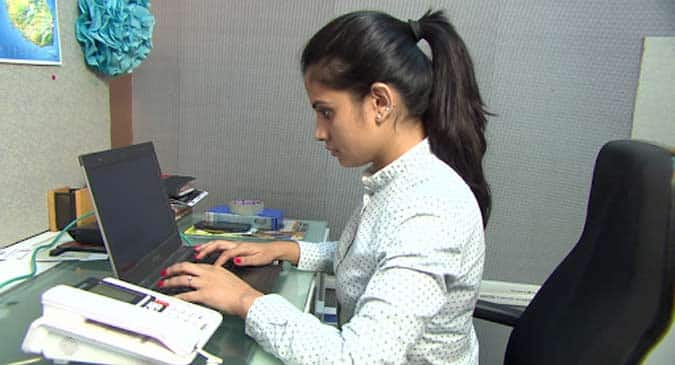