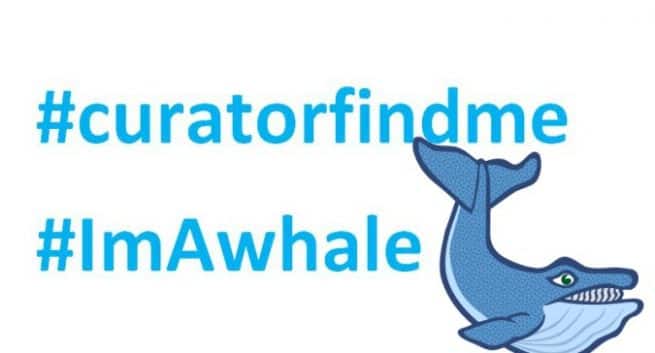 After the Blue Whale challenge claimed the lives of a 14-year old from Mumbai and a 16-year-old from Kerala— the game shows signs of persisting, even after the government ordered a crackdown. From the looks of it, it seems like the authorities have grossly underestimated how deep rooted the problem can be. Teenagers on Twitter have been using hashtags like #Curatorfindme and #F57 to covertly communicate with the admins of this deadly game. Potential players express their interest in playing the game by tweeting with the hashtags #Curatorfindme, #iamwhale and #f57 on Twitter. The admins of the game will then search for the players by clicking on these hashtags and sending them the first set of the 50-part instructions. This makes one wonder if the government directive to pull down all the Blue Whale links would be of any use at all. Also Read - Parenting tips: 5 ways social media affects your teenager's mental health

Recently, internet giants like Google, Twitter, Whatsapp and Facebook have been instructed by the Home and IT ministry under the behest of the ministry of Woman and Child Development to take down any links related to the dreaded Blue Whale Challenge. But the ban alone may not be able to obliterate the game completely. The miscreants responsible for perpetuating the game will find new and innovative ways to beat the crackdown and reach out to more vulnerable teenagers. Here are some of the tweets: Also Read - Sushant Singh Rajput hangs himself to death: Spot the signs of suicidal thoughts in your loved ones

I am interested to play the game. Please reply.

I want to play the game!! I really want to #bluewhalechallenge #curatorfindme

#curatorfindme Lets do this shit….!

But what’s really frightening is that hundreds of handles have been using these hashtags, despite there being so much awareness about the deadly nature of the game. And some of these tweets have been put up as recently as 15th August 2017. Apart from #curatorfindme, users have also been using other hashtags like #i_am_whale, #bluewhale, #iwanttoplay, #iamready, #iamwhale and #bluewhalechallenge.

It is unclear whether the tweets are of a serious nature or put up simply out of curiosity. But at this point, it will be in your best interest to keep a watch on your child. Parents whose children are active on social media should actively monitor their Twitter, Facebook and Instagram handle to see whether they have been using the above mentioned hashtags. Also, look out for any kind of public or private conversations happening between your child and unknown handles on Twitter. There is a good chance that the child may create fake social media profiles to dodge your suspicion. So your best bet is to routinely check your child’s cell phone and computer activity. The only silver lining to the problem is that the hashtags would help in identifying and stalling potential victims beforehand.

Read: Blue Whale Challenge — Here’s everything you need to know about it! 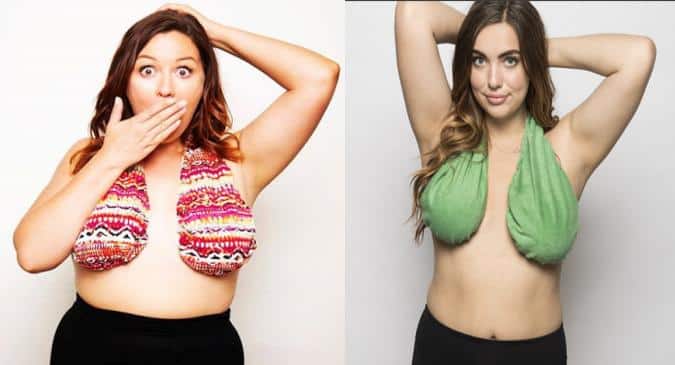 Ta-Ta towels - Would you try this internet craze to curb boob sweat and leaky breasts? 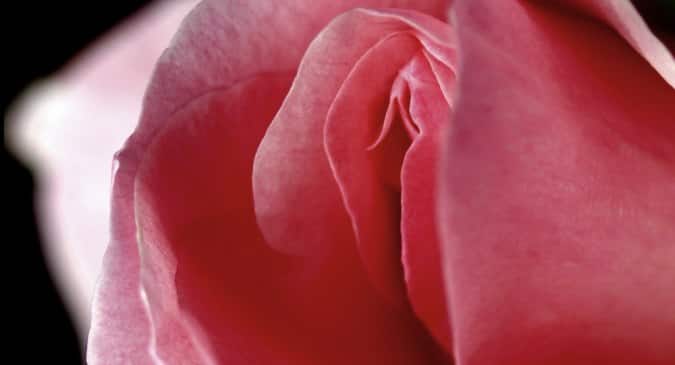 Woman born without vagina unable to have sex; here are details about this rare condition