Young people who get financial support from their parents have greater professional success. 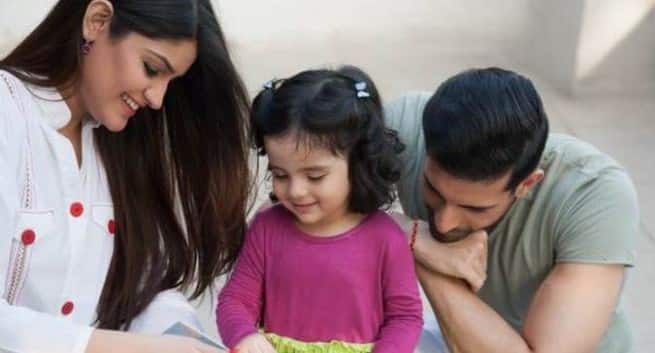 Strong links have been found between parental support and career success in children, a new study has claimed.
According to the research conducted by the North Carolina State University, young people who get financial support from their parents have greater professional success, highlighting one-way social inequality is transmitted from one generation to the next. Also Read - 7 Essential tips for positive parenting your teen

“The question underlying this work was whether parental support gives adult children an advantage or hinders their development,” said Anna Manzoni, author of a paper on the work. Also Read - Principles of good parenting that you must always follow

To address this question, Manzoni looked at data on 7,542 U.S. adults between the ages of 18 and 28. The data was collected from study participants over time, allowing researchers to track an individual’s occupational status. This status reflects the average education and income of people in a given occupation. Also Read - Global Day of Parents 2020: 6 ways to raise happy and healthy kids

“By using models that account for other individual and family-level variables, I found that parental assistance could help or hinder young people, depending on the nature of the assistance,” Manzoni said.

Specifically, Manzoni found that the more direct financial support young people received from their parents, the higher their occupational status. This was particularly true for college graduates who got direct support from their parents.

On the other hand, young people who received indirect financial support by living at home had lower occupational status. Again, this was particularly true for college graduates.

“This highlights one way that social inequality is carried forward across generations,” Manzoni pointed out.

“Most families want to support their kids, but not all families are able to give money to their children as they enter adulthood. Children whose families can afford to provide direct support do very well. Other families offer the only support they can afford, by offering their kids a place to live. But this appears to adversely affect career outcomes”.

The study is published in the Journal of Youth and Adolescence. (ANI)

Sleep duration can influence the health of kidney patients 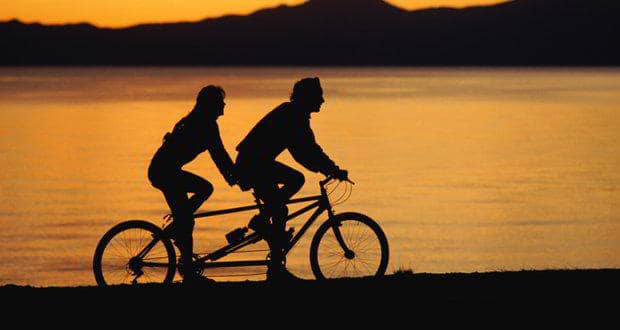