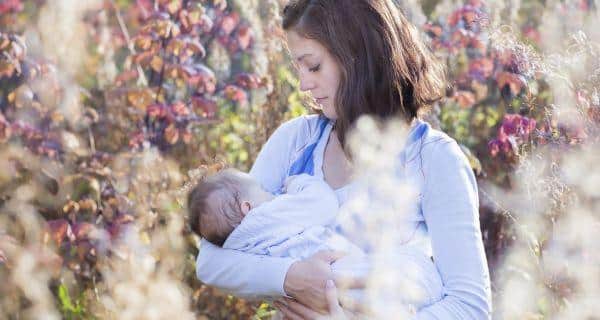 Unlike the western countries where people have adopted measures like breastfeeding pumps, women in India still prefer nourishing their newborns with their breast milk. Breastfeeding is not a problem for a mother until she is at home. However, the problem arises when she needs to travel along with her baby. While covering up does solve the problem up to an extent, it does not prevent the unwanted gaze from the nearby public. Alternatively, mothers are forced to feed their infants with formula milk that lacks the essential nutrients thereby depriving the newborn from a healthy start.

While travelling, we come across many mothers carrying a crying child with her. When asked, most of them reply that the child is hungry and needs to be fed. If travelling in metro, where we have women compartment, girls do cover the mother so that she can feed the baby, the mother is such scenario seems quite uncomfortable. However, the situation remains beyond control if travelling in buses. In the wake of rising concerns of such mothers, Paras Hospitals, Gurgaon decided to initiate a campaign to persuade the government and public welfare authorities to provide spaces for breastfeeding in public areas. While breastfeeding does not hold inhibitions in rural areas so much, women in urban cities like Gurgaon face the problem majorly due to urbanized lifestyle, said Dr. Manish Mannan, HOD Pediatrics & Neonatology, Paras Hospitals,Gurgaon. (Read: World Breastfeeding Week 2015: 8 ways breastfeeding keeps the mother healthy)

While a lot of outcry is made about emancipating women and empowering them with equal rights and status, ironically, this plight of breastfeeding mother is easily ignored. Although, efforts are being made to make the society women friendly, lactating mothers are hardly given any attention, especially when outdoors.

The main problem is that people consider female breast primarily as sexual organ, and therefore a private part of the body, which needs to be invisible in the public arena. Consequently, there is an anxiety about breast feeding in front of others which further impacts the breastfeeding duration in women with low self-confidence or who feel society disapproves of breastfeeding in public. Disseminating public health messages on importance of breastfeeding for maternal and child health is not sufficient. Government needs to wake up to act on building enclosures in public areas for lactating mothers to feed their newborns. Our campaign instigated the same, said Dr. Nupur Gupta, Consultant Obstetric & Gynecologist, Paras Hospitals, Gurgaon.

The launched campaign was successful in drawing attention from lot of people. Supporting the cause of the campaign Mrs Anurit, Mrs Priyatama, Mrs Sangeeta, Mrs Neelam Mathur and Mrs Parul Mahajan and many more signed the petition. From Paras Hospitals, Gurgaon, a team of doctors including consultants, gynecologists, obstetrician and psychiatrists, came on the forefront in support of the campaign. Dr. Pooja Mehta,Consultant , Obstetric & Gynecologist, Dr. Aruna Kalra, Consultant , Obstetric & Gynecologist, Dr. Amitava Sen Gupta, Director Mother and Child, Dr. Jyoti Kapoor Madan, Consultant, Psychiatry and Dr. Seema Rekha, Mental and Emotional Health, were among the first to signed the petition and were also present at the time press conference. (Read: World Breastfeeding Week 2015: Can you restart breastfeeding? (Relactation))

Organized every year from 1 to 7 August, World Breastfeeding week (WBW) primarily focuses on promotion of exclusive breastfeeding for the first six months of life which yields tremendous health benefits. The week intends to re-establish a global breastfeeding culture and provide support for breastfeeding everywhere. Breast-feeding is an integral part of early parenting. Breast milk is the easiest and most balanced way of providing the nutrition needed for the child for the right growth and development. It has a perfect mix of vitamins, protein and fat in easily digestible form, ideal for the baby. Breast milk also has enough antibodies to strengthen the infant s immunity against prevalent infections. 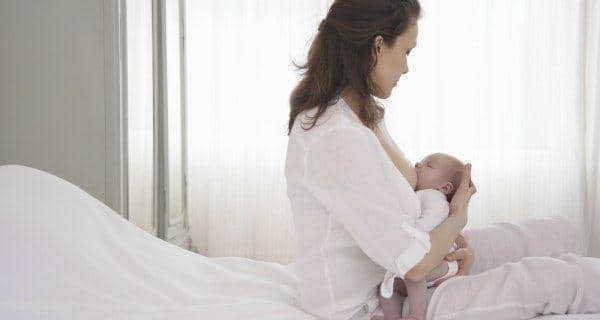 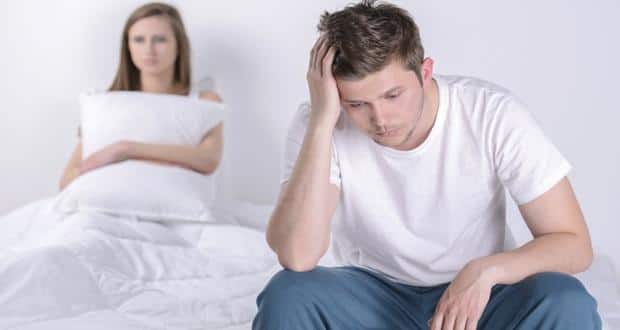