Pap smear screenings may reduce your risk of cervical cancer

Pap smear screenings may sound terrifying, but it turns out, the brief discomfort of lying back and baring all for a stranger can actually be worth a life. 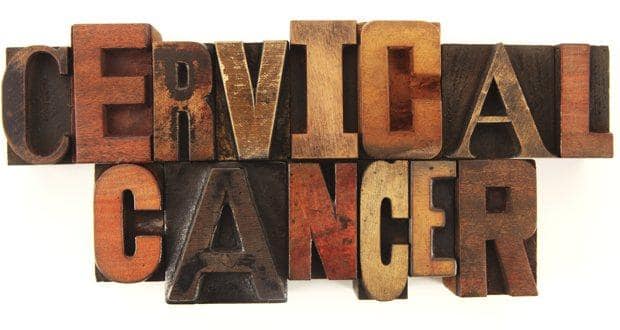 Pap smear screenings may sound terrifying, but it turns out, the brief discomfort of lying back and baring all for a stranger can actually be worth a life. A new study from the University of Illinois confirmed a link between Pap smear screenings and a lower risk of developing cervical cancer in women over age 65. However, most American health guidelines discourage women in that age range from receiving screenings unless they have pre-existing risk factors. ‘Some studies report that Pap smears are unnecessary in older age, while others show that there is a benefit in the over-65 age group,’ said cancer epidemiologist Karin Rosenblatt, adding: ‘There’s been a great debate about it.’ Early research on cervical cancer screenings recommended not testing women over age 50. This suggested age cutoff for screening was increased in recent years as the disease and risk factors are better understood. ‘While the incidence of cervical cancer is greater in adult women under the age of 65 years, those over 65 tend to have more fatal cases of the disease,’ Rosenblatt said. (Read: Can vaccination really prevent cervical cancer?) Also Read - Small delays in cancer treatment can up death risk by 10%, says study

When detected early – often via a Pap test – pre-malignant cervical cancer tissue can be removed or treated so it does not progress into malignant cancer. The team looked at Medicare billing data from 1991-99 and extracted information for more than 1,200 women who had been recently diagnosed with cervical cancer. The researchers compared their screening histories with those of more than 10,000 control patients who had no cancer diagnosis and were matched on age and geographic location. The team determined which of the patients had received a Pap test two to seven years prior to diagnosis. The results were adjusted for race and income in the regions where the subjects lived. (Read: Here is a detailed information on the various treatment options for cervical cancer.) Also Read - Cancer treatment breakthrough: DGLA fatty acid can kill malignant cells

“We found that the newly diagnosed cervical cancer group was 36 percent less likely to have had a Pap smear, compared with the control group,’ Rosenblatt said. ‘The reduction in risk was 52 percent after taking into account women in the control group who may have had hysterectomies before age 65. Both of these results were statistically significant.’ These results suggest that Pap tests may be beneficial for preventing malignant cervical cancer in women over 65, she said. The findings are published in the journal Gynecologic Oncology. (Read: Identifying these 10 symptoms of cervical cancer on time can save your life) 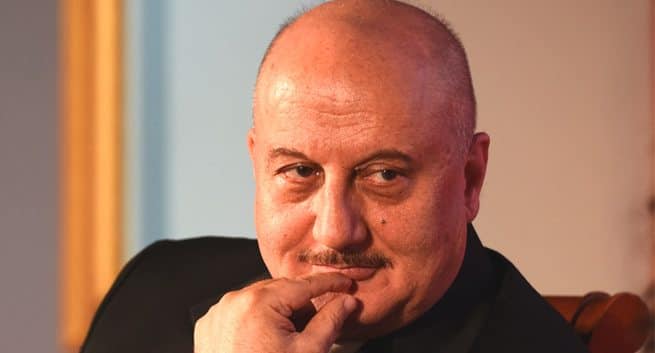 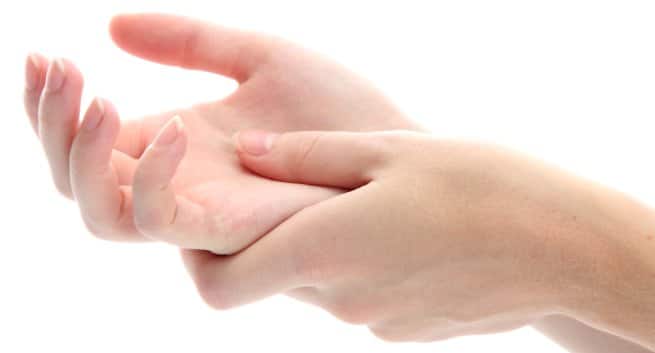 6 lifestyle conditions an acupuncturist can help you with