A combination of three proteins found at high levels in urine can accurately detect early-stage pancreatic cancer, new research has found. The discovery could lead to a non-invasive, inexpensive test to screen people at high risk of developing the disease. “For a cancer with no early stage symptoms, it is a huge challenge to diagnose pancreatic cancer sooner, but if we can, then we can make a big difference to survival rates,” said study co-author Nick Lemoine, director of Barts Cancer Institute, Queen Mary University of London. Also Read - Cancer: Not smoking or any other bad habits, these genomic pattern decides your cancer risk

A further 117 samples from patients with other benign and malignant liver and gall bladder conditions were used for further validation.

When compared to urine samples from healthy patients, patients with pancreatic cancer were found to have increased levels of each of three proteins – – LYVE1, REG1A and TFF1. Patients suffering from chronic pancreatitis also had significantly lower levels of these proteins than cancer patients. Read: A cup of green tea may keep pancreatic cancer at bay

When combined, the three proteins formed a robust panel that can detect patients with early-stage pancreatic cancer with over 90 percent accuracy, the findings showed. “With pancreatic cancer, patients are usually diagnosed when the cancer is already at a terminal stage, but if diagnosed at stage two, the survival rate is 20 percent, and at stage one the survival rate for patients with very small tumours can increase up to 60 percent,” Lemoine pointed out. The study was published in the journal Clinical Cancer Research. 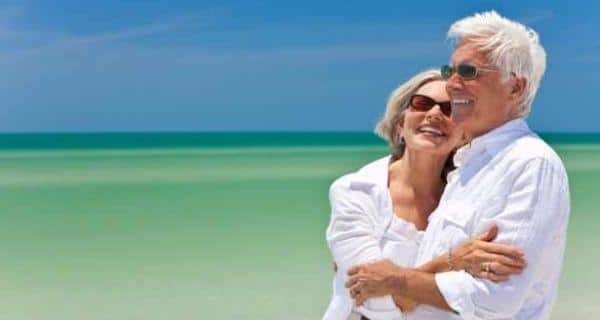 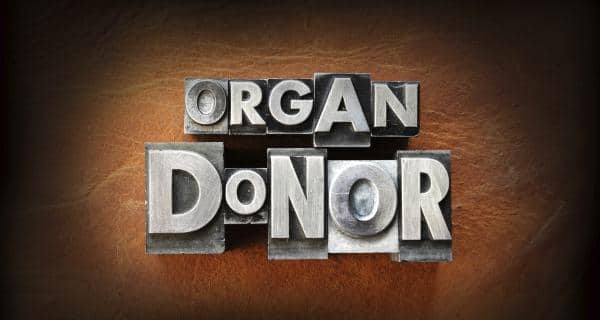