Palliative treatment aims to relieve discomfort and physical pain in veteran lung cancer patients. It also addresses psychological issues like depression, anxiety that decrease the quality of life for those with deadly illnesses. 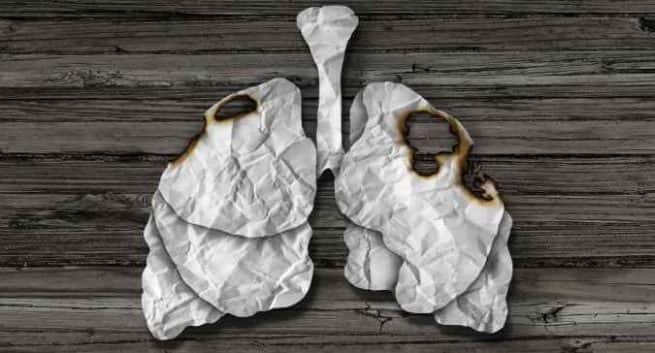 A new study reveals that palliative care is linked with reduced risk of suicide in veterans with advanced lung cancer. The study has been published in the Annals of the American Thoracic Society. Palliative care is a special medical care for patients with severe lung cancer. The treatment aims to relieve discomfort and physical pain. It also addresses psychological issues like depression, anxiety that decrease the quality of life for those with deadly illnesses. Also Read - Diabetes, pre-diabetes, air pollution can lead to interstitial lung disease

According to the Psychcentral report, the recent study is based on the data of thousands of veterans with advanced lung cancer enrolled in the U.S. Department of Veterans Affairs (VA) Central Cancer Registry. Also Read - Who is at higher risk? Diseases which can make you prone to COVID-19

Around 20,900 veterans with advanced lung cancer enrolled in the registry, 30 patients committed suicide. This rate is more than five times greater than the average among all veterans of a similar age and gender who use VA health care. Also Read - Not able to breathe in your mask? Here's how to strengthen your lungs

Although, the data revealed that those who had at least one palliative care visit after their diagnosis were 81 per cent less likely to die by suicide.

According to the Psychcentral report, the lead author Donald Sullivan, M.D., M.A, M.C.R. reportedly said that the psychological impact of a cancer diagnosis, particularly a lung cancer diagnosis is underappreciated and largely overlooked in the medical community.

According to Sullivan, palliative care should be offered to all patients shortly after receiving a diagnosis of advanced stage lung cancer.

Sullivan believes this study is the first to investigate the link between palliative care and suicide risk in cancer patients. He said that while many medical societies recommend palliative care for all patients with advanced stage lung cancer, but there is often a gap between recommendations and practice. 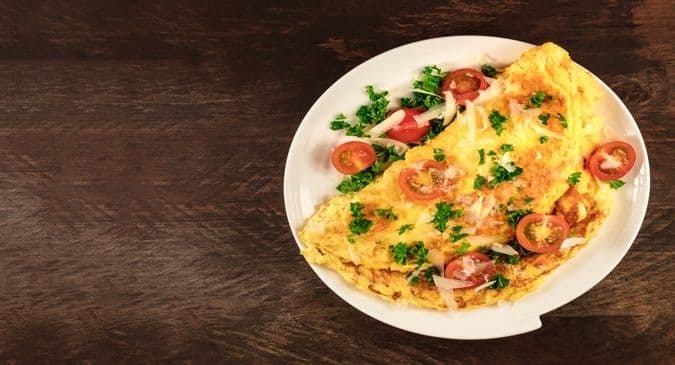