According to a study published in the European Journal of Nutrition, high levels of TMAO, an organic compound produced in the gut, are associated with an increased risk of heart disease. 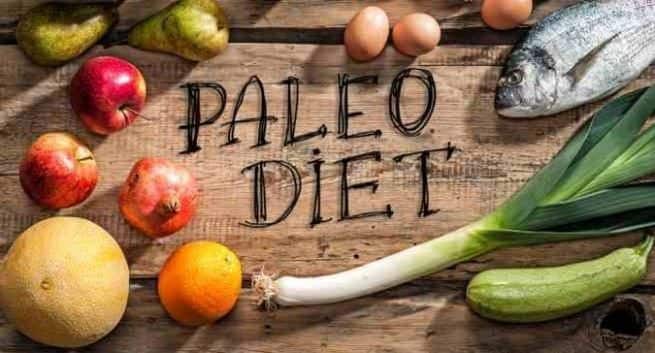 People who follow paleo diet were found to have twice the amount of a key blood biomarker that is linked closely to heart diseases, suggests a study. Also Read - Best way to reduce your cholesterol: Combine medications with healthy lifestyle

The study published in the ‘European Journal of Nutrition’ examined the impact of the diet on gut bacteria. Researchers compared 44 people on the diet with 47 following a traditional Australian diet. They measured the amount of trimethylamine-n-oxide (TMAO) in participants’ blood. High levels of TMAO, an organic compound produced in the gut, are associated with an increased risk of heart disease. Also Read - Alcohol, cannabis can raise risk of premature heart disease in youngsters

The controversial Paleo (or ‘caveman’) diet advocates eating meat, vegetables, nuts and limited fruit, and excludes grains, legumes, dairy, salt, refined sugar and processed oils. Also Read - Premature greying of hair: This is what your body is trying to tell you

Dr Angela Genoni, the lead researcher said that with the diet’s growing popularity, it was important to understand the impact it could have on overall health.

“Many Paleo diet proponents claim the diet is beneficial to gut health, but this research suggests that when it comes to the production of TMAO in the gut, the Paleo diet could be having an adverse impact in terms of heart health,” she said.

“We also found that populations of beneficial bacterial species were lower in the Paleolithic groups, associated with the reduced carbohydrate intake, which may have consequences for other chronic diseases over the long term.”

She said the reason TMAO was so elevated in people on the Paleo diet appeared to be the lack of whole grains in their diet.

“We found the lack of whole grains were associated with TMAO levels, which may provide a link between the reduced risks of cardiovascular disease we see in populations with high intakes of whole grains,” she said.

The researchers also found higher concentrations of the bacteria that produce TMAO in the Paleo group.

“The Paleo diet excludes all grains and we know that whole grains are a fantastic source of resistant starch and many other fermentable fibres that are vital to the health of your gut microbiome,” Dr Genoni said.

“Because TMAO is produced in the gut, a lack of whole grains might change the populations of bacteria enough to enable higher production of this compound.

“Additionally, the Paleo diet includes greater servings per day of red meat, which provides the precursor compounds to produce TMAO, and Paleo followers consumed twice the recommended level of saturated fats, which is cause for concern,” she said. 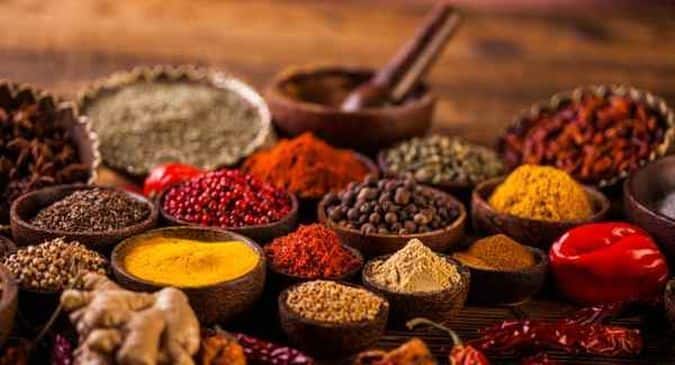 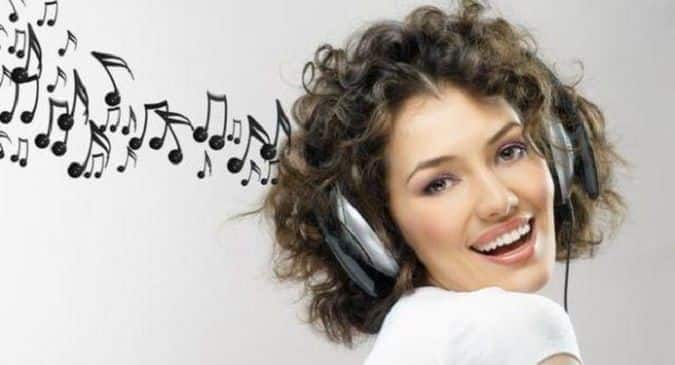