People are enraged and it has fueled new fire to the whole controversy. 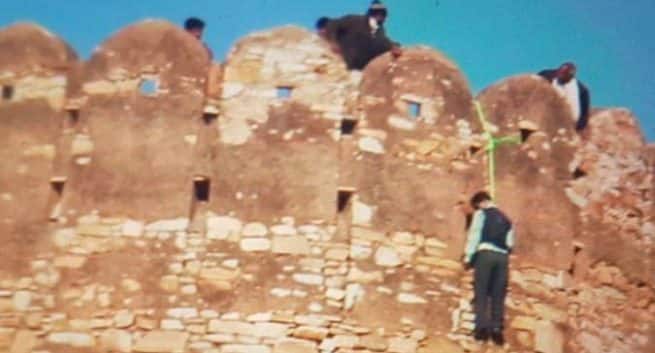 Padmavati controversies have taken a very serious turn recently. Media reports have it that a dead body has been found hanging in Nahargarh Fort. Along with is found a life-threatening message near the the body, written on a big stone that said ‘Hum Sirf putle nai latkate. Padmavati.’ Which means– ‘We don’t just hang effigies. Padmavati.’ This has made the whole controversy scary, unlawful and evil. Throwing democracy and all the other rights related to filmmaking out of the window our country seems to have gone in the most anarchical mode. This has not only enraged the people but is also raising loads on questions regarding the mentality of the people in the country. On twitter the #NahargarhFort is trending immediately after the news came up and the people are furious beyond belief. Here are a few tweets with images: Also Read - Amitabh Bachchan's granddaughter Navya Nanda opens up about her battle with anxiety: 5 red flags to watch out for

PLEASE Be responsible, it’s ur life,don’t waste ur time for any Sena, saint or politician.PLEASE pic.twitter.com/pfoNQYVSke Also Read - Cook and eat nutritious foods to beat quarantine blues just like these Bollywood celebs

The culprit is trying to hide in the name of Padmavati controversy & glorify his crime.

Dead body found hanging at Nahargarh Fort in #Jaipur. The Karni Sena leader who offered 10 cr for beheading SLB and Deepika Padukone’s head should now look after his family and compensate for igniting such unlawful acts.

What a waste of life, just for a fictional drama someone killed a precious human life ? We had a great history of tolerance, now slowly and gradually we are losing it. What happened at Nahargarh fort has brought out society to a new low.

#Jaipur‘s Nahargarh Fort hanging is a murder, with a deliberate attempt to malign the protests against #Padmavati and trigger Hindu-Muslim divide, scribbled messages have messages like “one who kills a Kaffir would be dear to Allah”

Hindus must stay calm and continue the Protest. pic.twitter.com/8ojXppycui

However, nothing is confirmed yet and we are still waiting for a confirmation. But the pictures have fueled a new fire. To give you a flashback Deepika Padukone was facing the ire of the Karni Sena regarding the issues they had with the storyline of ‘Padmavati’. Soon after the Padmavati poster and trailer released Deepika has been receiving murder threats from the Rajput Karni Sena. The Karni Sena had even attacked Bhansali in the beginning of this year. ANI had quoted Mahipal Singh Makrana of Rajput Karni Sena and tweeted his message which had shameful things against Deepika. Clearly threatening Deepika Mahipal is heard saying in the video, Rajputs never raise a hand on women but if need be, we will do to Deepika what Lakshman did to Shurpanakha.” According to another statement made by Lokendra Singh Kalvi who is the chief of Rajput Karni Sena chief said, We will gather in lakhs, our ancestors wrote history with blood we will not let anyone blacken it; we will call for Bharat bandh on December 1.

4-year-old booked for raping classmate: Here is what parents should know about sexual development in kids (0 to 5 years of age) 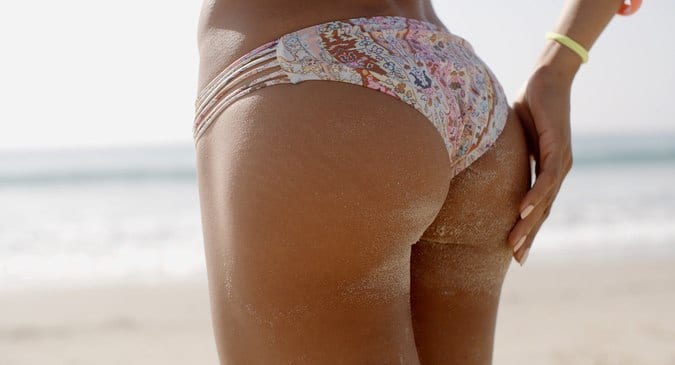 Are you cleaning your butt the right way after pooping?