Home / Health News / 5 reasons you should watch Akshay Kumar’s PadMan, a movie that will help destigmatise menstruation in India

5 reasons you should watch Akshay Kumar’s PadMan, a movie that will help destigmatise menstruation in India

Padman's trailer has released and it seems like it is going to be a revolutionary movie. 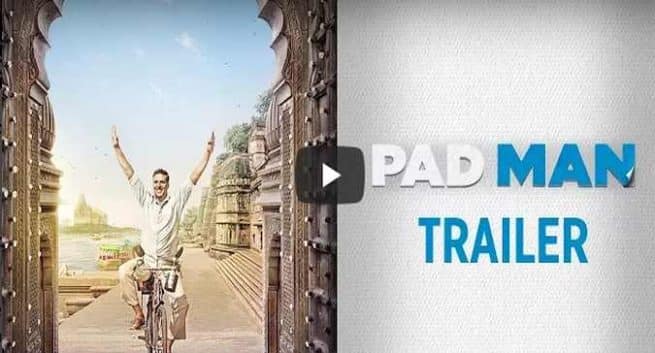 Padman’s trailer has released and it seems like it is going to be a revolutionary movie in terms of destigmatizing the idea of menstruation that our country holds at present. He is shown as a superhero- a realistic superhero- who is miffed with the scarcity of affordable pads for women in the rural areas. It is based on an inspiring real-life story of a man named Arunachalam Muruganantham who invented low-cost sanitary napkins for women in rural areas fighting all odds that came his way. The irony of the situation is that women who are specifically facing the ire of the scarcity of menstrual pads are the ones who are opposing it. The much-awaited trailer was launched by Akshay Kumar on his twitter handle. Here’s what he tweeted: Also Read - 5 diet changes to control weight gain from PCOS

Presenting the much awaited #PadManTrailer, this one’s for the mad ones, the ones who are crazy enough to change the world https://t.co/o2NiC2q1SU@PadManTheFilm @sonamakapoor @radhika_apte @mrsfunnybones @SonyPicsIndia @kriarj #RBalki Also Read - Early menstruation linked to hot flushes and night sweats later at menopause

Here are 5 prominent points made in the video that might help getting rid of the stigma attached to menstruation in India.

1. Amidst so many superheroes, we needed a superhero who is much realistic and confronts real concerns like scarcity of affordable sanitary napkins, especially in the rural India.

2. The stigma attached to menstruation and making it a hush-hush topic even though it is a major concern and is directly related to the health of women in India. ‘Hum aurton ke liye, bimari se marna, sharam ke sath jeene se zada behtar hai.’ said by Radhika Apte shows how strong the social stigma attached to menstruation issues is and the urgency of getting rid of it asap.

3. Addressing the problem of women not willing to talk about menstruation openly to men, not even their husbands in rural areas of the country. A scene in the trailer where Akshay gives sanitary pads to his sisters and he is opposed and thought of as uncultured, shows how low the awareness about menstrual health is.

4. ‘Stronger women make a stronger country,’ as said by Akshay in the movie has a very strong message. Akshay is seen schooling a group of people how women empowerment is necessary for a better country.

5. This story induces a lot of hope for a better and aware India. The success of PadMan in this movie is an inspiration to us, teaching us that even no step taken towards social development is a small step.

Here’s the trailer of PadMan.

Will you watch this movie? Tell us how did you like the trailer. 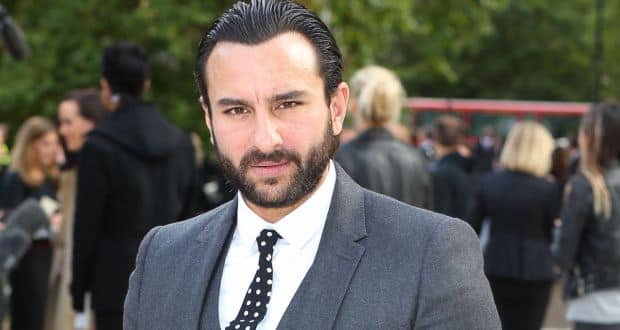 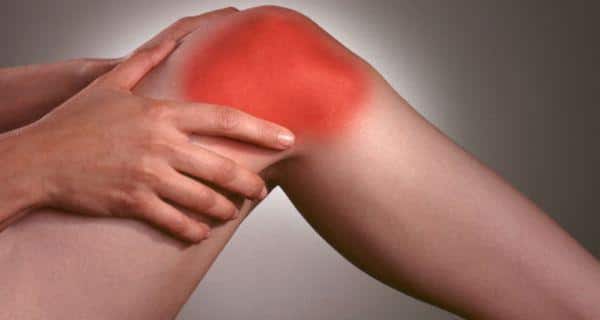 5 ways to get rid of joint pain this winter