Home / Health News / Overweight? Blame it on your genes!

Overweight? Blame it on your genes! 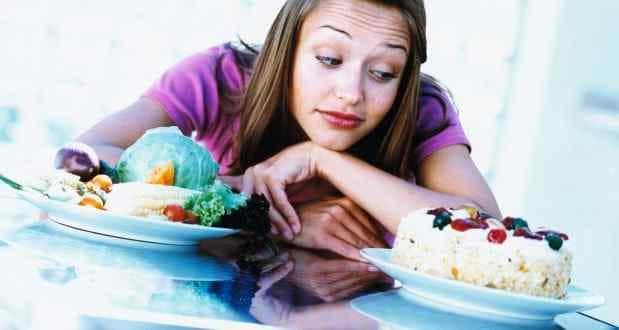 Always wanted to have a control on how much and what you eat? Here’s some good new for you. Researchers have discovered tiny genetic triggers in brain cells that can have a big influence on how the body regulates appetite and weight. A protein called a transcription factor, and two small stretches of DNA called enhancers, act as triggers for the POMC gene (short for proopiomelanocortin) absence of which can make animals and humans grow dangerously obese, the researchers noted. Also Read - Opioid addiction can cause permanent brain changes

The findings published in the journals Proceedings of the National Academy of Sciences and PLoS Genetics, showed how a brain cell gene involved in weight regulation is controlled. This research opens up our overall understanding of how the brain works to regulate feeding, said one of the lead researchers Malcolm Low from the University of Michigan Medical School. (Read: Triphala a natural remedy to improve your appetite) Also Read - New study states drops in income can harm your brain

Located deep inside the brain, in a structure called the hypothalamus, the cluster of POMC neurons act as a control centre for feelings of fullness or hunger. They take in signals from the body, and send out chemical signals to regulate appetite and eating. Absence of POMC neurons can make animals and humans grow dangerously obese and the new findings showed in animals that the same thing happens when certain genetic triggers inside the POMC cells are not working. (Read: Home remedies to improve your appetite and eat more)

The new research showed that the DNA enhancers, called nPE1 and nPE2, specifically regulate the POMC gene only in the brain. Mice born without both of them became obese — as if their POMC gene had been deactivated. Meanwhile, mice that just lacked nPE2 grew normally. The researchers noted that when it comes to understanding what triggers a cell to read a gene, gene enhancers are only part of the equation. The protein that latches on to the enhancer, called a transcription factor, is also vital. The transcription factor Islet 1, encoded by the Isl1 gene, plays this important role for Pomc, the researchers noted. (Read: 10 healthy ways to control your appetite) 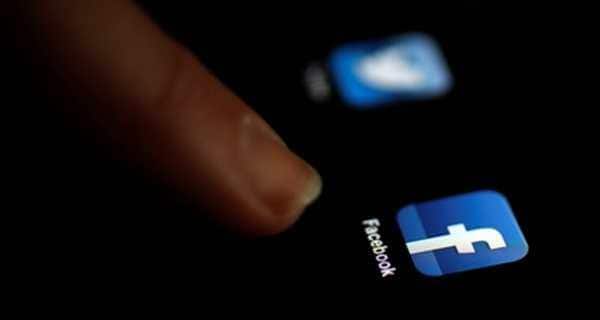 Scientists identify protein that cut your habit of binge drinking