Home / Health News / Over half the cancer cases preventable

Over half the cancer cases preventable

One out of two cases of  cancer is preventable and society possesses the required knowledge to act on this information, says a new study. Researchers from the Washington University School of Medicin 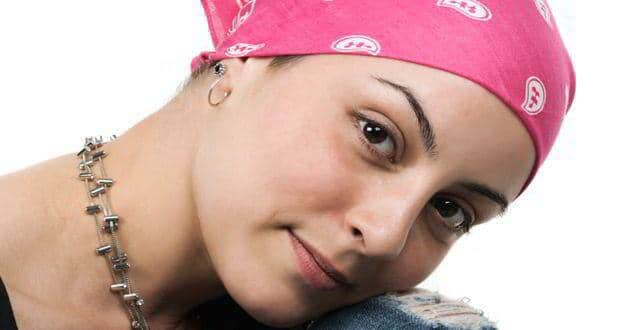 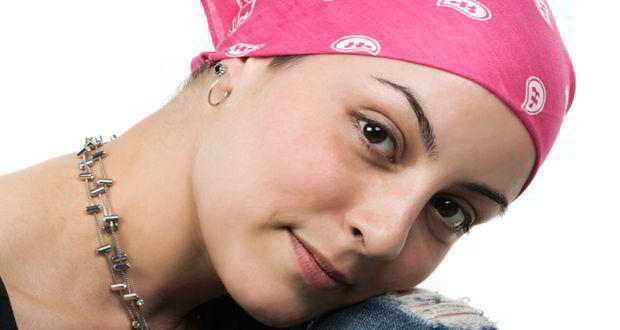 One out of two cases of  cancer is preventable and society possesses the required knowledge to act on this information, says a new study. Researchers from the Washington University School of Medicine, St. Louis, have outlined hurdles that stand in the way of making a huge dent in the cancer burden in the US and around the world. “We actually have an enormous amount of data about the causes and preventability of cancer,” said epidemiologist Graham A. Colditz, at the Washington School of Medicine, the journal Science Translational Medicine reported. Also Read - This is how smoking, tobacco use make you more vulnerable to COVID-19

According to Colditz and his co-authors, lifestyle choices people make, from tobacco use to diet and exercise, play a significant role in causing cancer, said a Washington university statement. Specifically, researchers cite data demonstrating that smoking alone is responsible for a third of all cancer cases in the US. Excess body weight and obesity account for another 20 percent. But beyond individual habits, they argue that the structure of society itself — from medical research funding to building design and food subsidies — influences the extent of the cancer burden and can be changed to reduce it. The obstacles they see to implementing broad cancer prevention strategies are: Skepticism that cancer can be prevented. Also Read - Hookah more dangerous than other forms of smoking tobacco: Study

Smoking rates in different states demonstrate that 75 percent of lung cancer in the US could be prevented with elimination of cigarette smoking. The short-term focus of cancer research: Benefits of prevention may be underestimated because they take decades to show up, and research funding often spans five years or less. Strategies like vaccination against cancer-causing viruses, such as the human papilloma virus that causes cervical cancer, work best when begun early, in this case before young people begin sexual activity. Treatments focus only on a single organ after diagnosis but behavioural changes reduce cancer and death rates from many chronic diseases. Also Read - Want to prevent hypertension? Here are the risk factors you need to know about

Health experts have a moral responsibility to highlight cancer risk factors even without knowing the biological mechanism by which they cause cancer. Tobacco policy and government subsidies don’t do enough to discourage unhealthy behaviour, and in some cases they make the unhealthy options more accessible, especially in low-income communities. 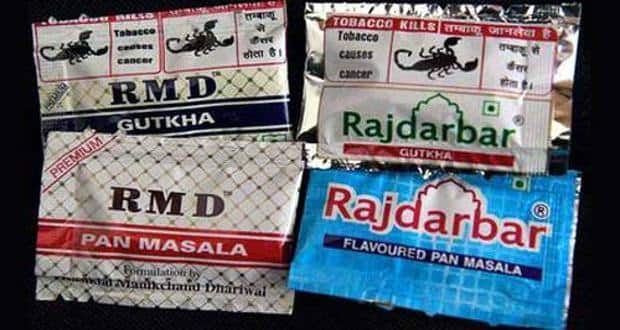 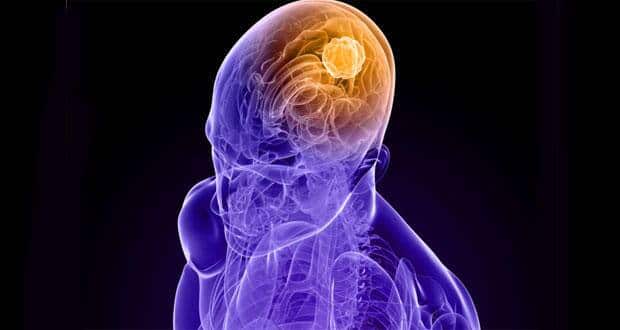