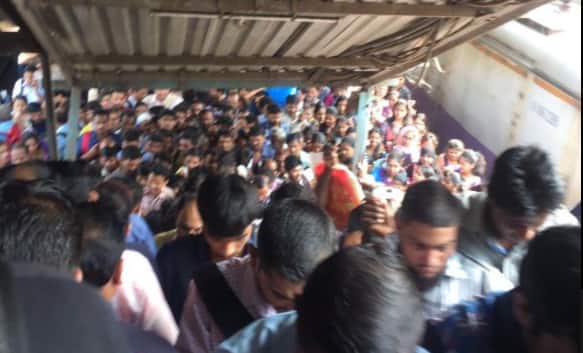 Mumbai saw a major tragedy unfold this morning after a stampede broke out at Elphinstone Road railway station which killed over 20 people and injured over 30. The numbers continue to rise. The stampede occurred due to several people piling up on the staircase, platform and bridge of the very busy Elphinstone Road railway station during peak office hour – at around 10.30 am. Elphinstone Road is known as a commercial hub of the city, with several major offices located this area of central Mumbai. Also Read - COVID-19 cases may spike during peak monsoon and winter: IIT-AIIMS study

This tweet by DNA shows the panic at the station Also Read - All you expecting moms, keep monsoon maladies at bay

Western Railway has been tweeting following the incident

1/3 During heavy rains, due to stampede like situation on North Foot Over Bridge at Elphinsten Road station at about 10.30 am @drmbct

Here are some tips to escape or save yourself and near and dear ones during a stampede.

1. Try to stay on your feet. In a stampede, there are high chances that you might lose your balance and fall down. Make sure you don’t. The moment you are flat on the ground, your chances of survival go down.

2. Try to save all your energy: Don’t try to push people around, and try to keep yourself calm. Don’t yell or scream. Instead, use sign language to communicate to people, wave and point.

3. Protect your upper body: Keep your hands near your chest like a boxer, Try to form a cage around your chest as it not only protects your chest but also gives you space to move around.

Read: First-aid treatment options you should know about

4. Try not to pull others down with you: If you are about to fall, do not grab other people and take them down. Similarly, if someone is trying to grab you and asking for help, extend your hands and try to keep them up too.

5. Try to escape: Many times, you are pushed forward in a wave. After the wave, there is lull and this lull is the time you should try to escape. Move in diagonals, step sideways, and try finding space in between people.

Tips on what to do during a medical emergency 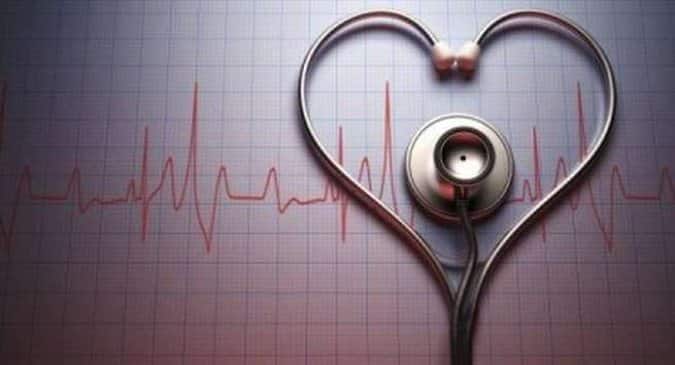 WorldHeartDay 2017: 3 Out Of 10 Indians have high cholesterol levels 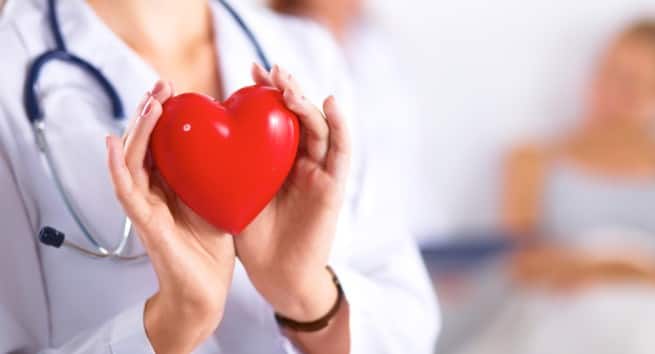 WorldHeartDay 2017: How to keep your heart healthy as you age