Over-confident individuals can often be poor in decision making with potentially disastrous consequences, says a study. 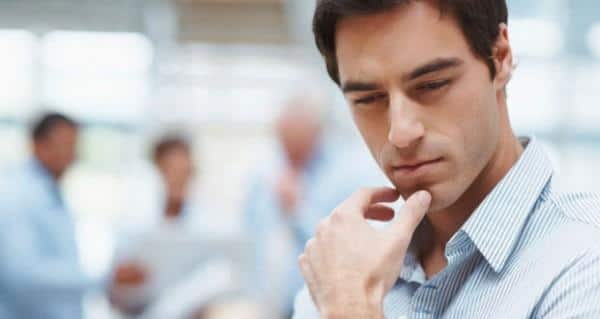 Over-confident individuals can often be poor in decision making with potentially disastrous consequences, says a study. People vary widely in their awareness of their metacognitive ability — a higher order thinking which involves active control over the mental processes engaged in learning — and in general are too confident when evaluating their performance, the researchers said. For the study, the team analysed a social cognition task, where volunteers watched a video of a person narrating a story and following that they answered a question about what the person said in the story. Subsequently, people indicated how confident they felt about their response being correct. The researchers then measured how good people were in evaluating their own accuracy in a process called metacognition. (Read: Scientists find out how the brain makes risky decisions) Also Read - Braces cannot bring happiness, self-confidence: Study

‘The more confident people were about their performance, the higher the activation in brain areas such as the striatum, a brain area often associated with reward processing,’ said lead author Pascal Molenberghs from the Monash University in Victoria, Australia. ‘However, too much confidence was associated with lower metacognitive ability,’ added Fynn-Mathis Trautwein from the Max Planck Society – a non-profit association in Germany. When combined, the results indicated that although being confident entails a reward-like component, it can lead to overconfidence which in turn can undermine decision making, the researchers concluded in the paper published in the journal Social, Cognitive and Affective Neuroscience. (Read: Why decision making doesn t come easy to some people) Also Read - Power naps help you get better at decision making 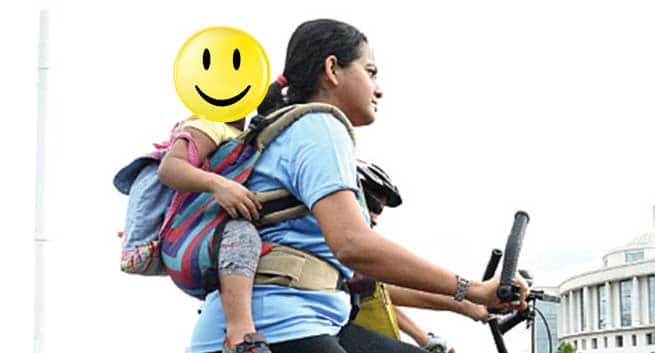 Think carrying a baby while cycling is CRAZY? Here's why I LOVE babywearing while biking! 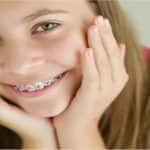 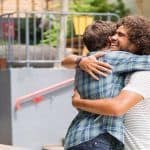 Know the health benefits of hugging 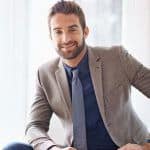 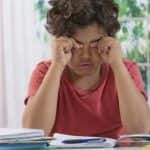 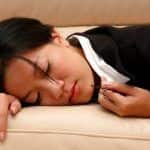 Power naps help you get better at decision making