Thiruvananthapuram, June 23 (IANS) With Kerala Police stepping up the vigil against those smoking in public places, 77,288 people were booked under the provisions of an anti-smoking law in 2012, a Ke

Thiruvananthapuram, June 23 (IANS) With Kerala Police stepping up the vigil against those smoking in public places, 77,288 people were booked under the provisions of an anti-smoking law in 2012, a Kerala minister said here Sunday. Also Read - Smoking may up inflammation risk in HIV positive people; Know the truth

Releasing the figures, state Home Minister Thiruvanchoor Radhakrishnan said strict instructions have been issued to police to ensure enforcement of the provisions of the Cigarettes and other Tobacco Products (Prohibition of Advertisement and Regulation of Trade and Commerce, Production, Supply and Distribution) Act (COTPA), 2003, in Kerala. Also Read - 'Casual' smokers may also have nicotine addiction: Home remedies to help you quit smoking

Indian Railways, too, registered 226 cases against those smoking in trains and on platforms in the state.

The state government has now directed the police to keep an eye on shopkeepers who provide matches or lighters to smokers to light cigarettes. According to Radhakrishnan, 54,980 cases were registered against those smoking in public places in 2011. Smoking in public places is prohibited in India under Section 4 of COPTA but its enforcement is a matter of concern in many parts of the country. Kerala is a state which has the highest amount of smokers in and one study found that smokers spend nearly 9% of their income on cigarettes. 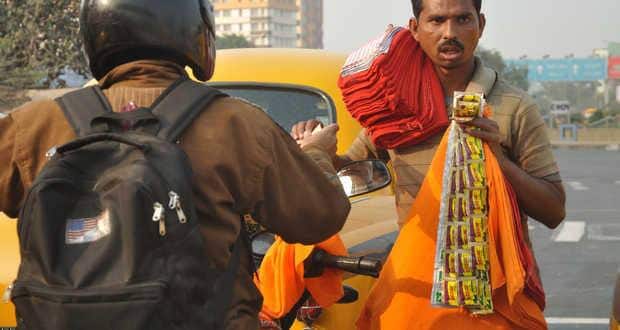