Scientists have identified over 6,000 antibiotic resistance genes found in bacteria that inhabit the human gut. 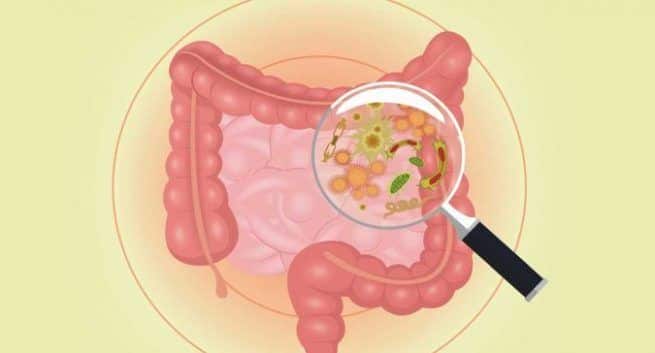 A new study conducted jointly by the researchers at the University of Birmingham and Institut National de la Recherche Agronomique has identified over 6,000 antibiotic resistance genes found in bacteria that inhabit the human gut. Notably, these genes are very different from previously identified genes in pathogenic bacteria. Also Read - Boost health of gut microbe to reduce severity of COVID-19 symptoms

The scientists developed a new method to identify resistance genes in gut bacteria. This is done by comparing the 3D structures of known antibiotic resistance enzymes to the proteins that are produced by gut bacteria. Further, they applied this method to a catalogue of several million genes of the gut. Also Read - Gut microbiome imbalances influence the likelihood of ‘long Covid’

Willem Van Schaik, of the University of Birmingham was quotes as saying, “Most gut bacteria live in a harmless relationship with the human host. However, the gut is also home to bacteria that can cause infections in hospitalised patients.” He further added, “Unfortunately, these bacteria are becoming increasingly resistant to antibiotics and we need to understand the processes that contribute to this development.” Also Read - Gut bacteria may increase the risk of some breast cancers: Study 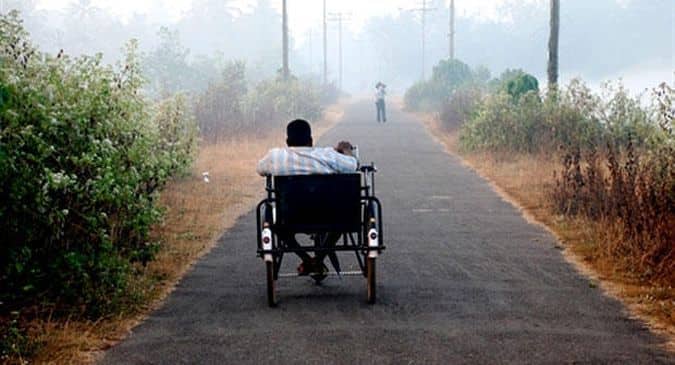 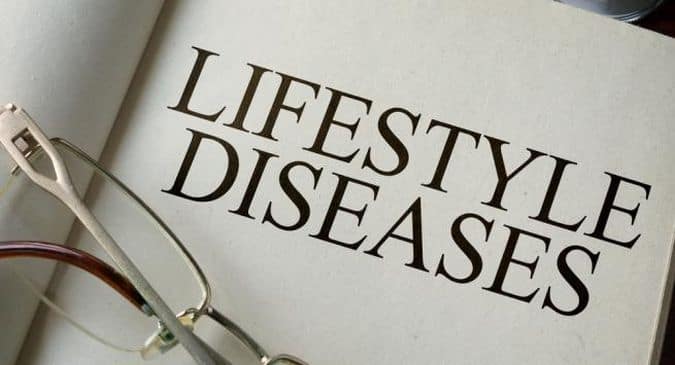