Nearly 11,000 poor people have availed free medical facilities under a Maharashtra government health initiative since it was kicked off three months ago, a top official said here Wednesday. The Rajiv

Nearly 11,000 poor people have availed free medical facilities under a Maharashtra government health initiative since it was kicked off three months ago, a top official said here Wednesday. The Rajiv Gandhi Jeevandayee Arogya Yojana (RGJAY), implemented from July this year, covers around five million poor people in eight districts and will cover over 20 million people across the state by March 2013, said its chief executive officer K. Venkatesh.

‘The response so far has been very encouraging, but we have a lot more to do and we are earnestly on it,’ Venkatesh told IANS.  Considered a brainchild of Chief Minister Prithviraj Chavan, the RGJAY was launched last year in collaboration with the National Insurance Company Ltd. with a view to provide top quality, free medical and health care to people below and above poverty lines.

The BPL and APL families, identified on the basis of ration cards, and elderly people with no family support and daily wage earners, whose annual household income is Rs 100,000 or less, are entitled to an annual medical insurance cover of Rs 150,000, said Programme Officer Mukesh Mohode.   The RGJAY covers a wide range of 972 illnesses and procedures, including all types of cancers, cardiac problems, renal complications, paediatric and neonatal care and the poor patients are entitled to cashless treatment facilities at any public or private hospital of their choice.

Besides the medical costs, the poor patients are also entitled to one-time return travel expenditure and repeat treatment, if required, within 10 days after discharge from hospital. ‘Presently, in the past three months or so, the state government has already spent Rs 38 crore on various types of medical aid and assistance to over 10,500 needy persons,’ Venkatesh said.

The state government has allocated Rs 2 billion for the scheme, implemented as a pilot project in the first phase. However, after seeing the success among the poor, it is being extended across the state at a budget of nearly Rs10 billion. Currently, it has been implemented in Mumbai, Mumbai Suburban District, Raigad, Solapur, Nanded, Dhule, Amravati and Gadchiroli and after its full implementation in the state, the number of beneficiaries is expected to be in excess of 20 million poor people, according to Mohode. Andhra Pradesh is the only other state in the country which runs a similar medical insurance scheme for the poor people. 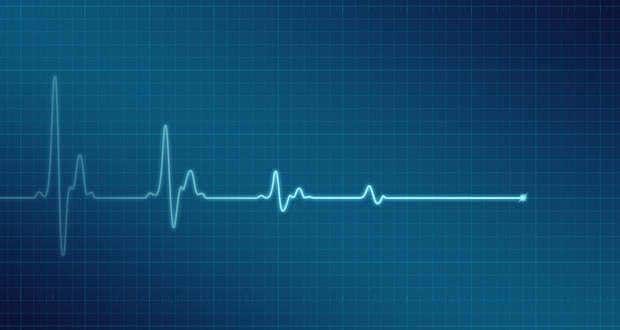