Only 0.08 per cent of Indians donate their organs to the needy as compared to 70-80 per cent of Spaniards and Belgians, health experts said on Saturday. Every year 200,000 people in India need a new kidney and 100,000 need a new liver, but only two to three per cent of the demand for new organs is met, they said on the occasion of Organ Donation Day on August 13. The low proportion of organ donors in Indian population can largely be attributed to ignorance, superstition and an absence of conducive regulatory framework, said the experts. Also Read - Researchers take a huge stride in growing made-to-order human kidneys

It’s tragic that even after so much promotion of the idea, India lags so much in organ donation. There has been almost no improvement in the situation in the last couple of years, said Ravinder Malhotra, Director of the Centre for Liver Transplant and Gastrosciences at the Saroj Super Speciality Hospital. Children can also be made organ donors after parental consent. There is a need to explain and promote the entire concept of organ donation more, he said. Malhotra said the laws need to be changed to make them more facilitative of organ donation. Here are 23 frequently asked questions on organ donation answered. Also Read - Study: marijuana may not affect kidney transplant outcomes

In some Western countries, the body of a citizen who has died goes into the custody of the state which can then take decisions regarding organ procurement and donation, some doctors said. In India, on the contrary, the consent of the close relatives of the deceased who pledged their organs is important, which is negative in most cases, said P.K. Bhardwaj, a Delhi-based doctor. More people die waiting for a transplant as availability and suitability is less. Anybody can be a donor; depending on the medical condition, organs and tissues can be donated for transplant, said Bhardwaj.

According to the Organ Retrieval Banking Organisation of AIIMS-New Delhi, over 22,500 people across the country have registered since 2010 to donate their organs after their death. The health experts said religious leaders should endorse organ donation programmes as a high percentage of people avoid organ donation on religious grounds. Bhavadee Sharma, a senior doctor with AIIMS, said: People have to accept organ donation just like the way they have accepted blood donation. It will take time but will certainly happen in the near future. Along with change in laws for organ donation, there is a need for convincing people about brain death, which a large number of people do not consider death, Sharma said. Planning to donate your organs? Here are 10 things you should know. 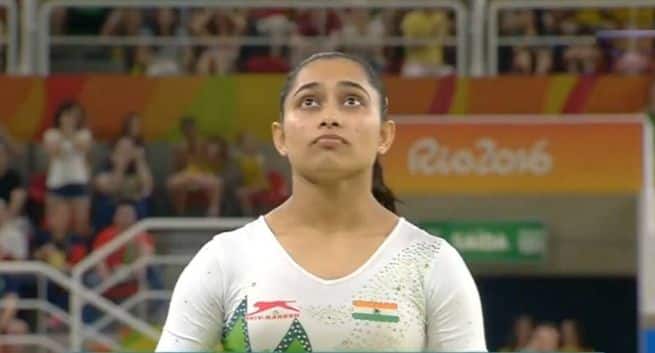