Oral medications can thwart the ill effects of pollution on diabetics

If you are suffering from diabetes and high traffic pollution is taking a toll on your health, then opt for oral medication rather than insulin to control your blood sugar levels. Why? Well, according 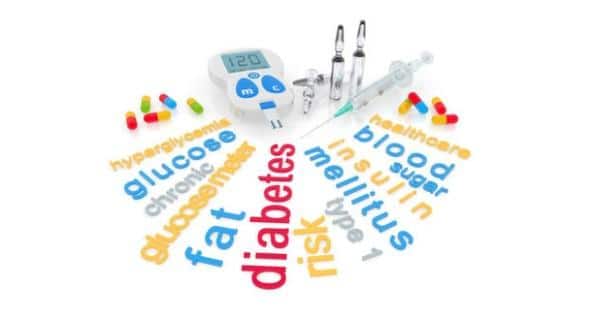 If you are suffering from diabetes and high traffic pollution is taking a toll on your health, then opt for oral medication rather than insulin to control your blood sugar levels. Why? Well, according to a recent study published online in the journal Environmental Pollution, oral diabetes medications are more effective than insulin in protecting diabetics from the adverse effects of high traffic pollution. Also Read - FDA tests reveal dangerous levels of carcinogen in diabetes drug Metformin

Study participants in Puerto Rico who used insulin and lived next to roads with heavy traffic had markedly increased C-reactive protein (CRP), a marker of inflammation, compared to those living in lower traffic areas. Individuals taking oral diabetes medications did not experience increases in CRP concentration. Also Read - Diabetes medication may protect from heart disease

‘CRP concentration increased 75-200 percent over the two-year period for those 10 percent of study participants living in the highest traffic areas who were using insulin when compared to those living in lower traffic areas,’ said first and corresponding author Christine Rioux, research assistant professor at the Tufts University School of Medicine in the US.

CRP was measured at the beginning of the study and again two years later, using a high sensitivity test. ‘It is important to know who is most vulnerable to the adverse effects of traffic pollution exposure for purposes of education and policy,’ Rioux noted.

People who live near busy roads and spend most of their time in these areas have been shown in many studies to have higher levels of inflammation, a risk factor for many cardiovascular and metabolic diseases.

What the researchers said?

‘This study is important because many people who live near highways may have diabetes and other serious chronic conditions,’ Mkaya Mwamburi from the Tufts University School of Medicine pointed out.

‘It is interesting to see that treatments for diabetes may interact with the risks associated with exposure to air pollution,’ Mwamburi said. The study said that it is not clear why oral diabetes medications, unlike insulin, appear to be protective and it warrants additional research. The study was published online in the journal Environmental Pollution. 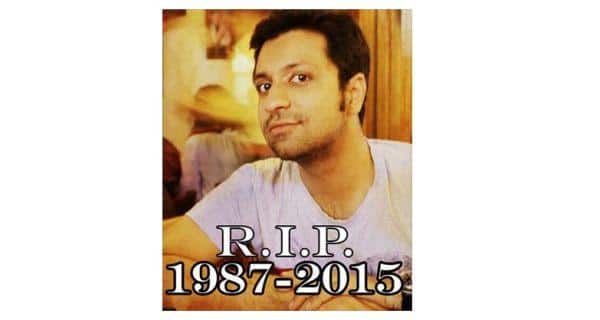 Akhil Mehta, admin of @aapChutiyeHain, passes away. Could depression have been the cause? 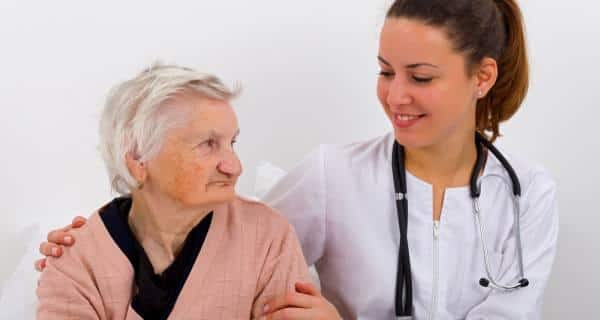