According to a study published in the journal of Behavioral Medicine, sleep is significantly associated with optimism. 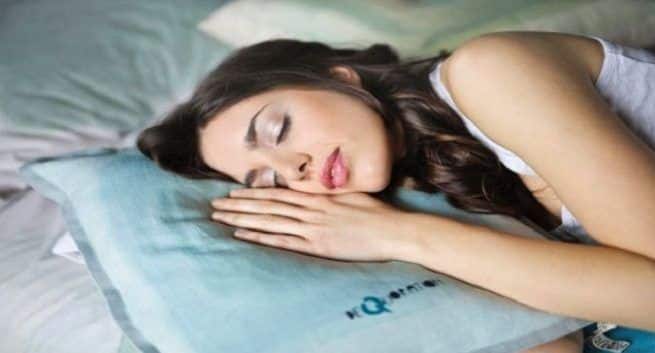 A recent study discovered that people who are the most optimistic tend to be better sleepers. The study was published in the journal of Behavioral Medicine. Also Read - World Mental Health Day: A good night’s sleep helps keep psychological stress away

One of the researchers of the study Rosalba Hernandez said: “The study revealed significant associations between optimism and various characteristics of self-reported sleep after adjusting for a wide array of variables, including socio-demographic characteristics, health conditions, and depressive symptoms.” Also Read - Power of positivity: Realistic optimism can lead to a sense of well-being

Participants’ levels of optimism were measured using a 10-item survey, which asked them to rate on a five-point scale how much they agreed with positive statements such as “I’m always optimistic about my future” and with negatively worded sentences such as “I hardly expect things to go my way.” Also Read - Choose an optimistic partner if you want to boost your brainpower

Scores on the survey ranged from six (least optimistic) to 30 (most optimistic). Participants reported on their sleep twice, five years apart, rating their overall sleep quality and duration during the prior month. The survey also assessed their symptoms of insomnia, difficulty falling asleep and the number of hours of actual sleep they obtained each night.

A subset of the participants was part of an ancillary sleep study based in Chicago and wore activity monitors for three consecutive days – including two weeknights and one weekend night. Participants wore the monitors on two occasions a year apart. The monitors collected data on their sleep duration, per cent of time asleep and restlessness while sleeping.

Hernandez and her co-authors found that with each standard deviation increase – the typical distance across data points – in participants’ optimism score they had 78 per cent higher odds of reporting very good sleep quality.

Likewise, individuals with greater levels of optimism were more likely to report that they got adequate sleep, slumbering six to nine hours nightly. And they were 74 per cent more likely to have no symptoms of insomnia and reported less daytime sleepiness.

“The lack of healthy sleep is a public health concern, as poor sleep quality is associated with multiple health problems, including higher risks of obesity, hypertension and all-cause mortality. Dispositional optimism – the belief that positive things will occur in the future – has emerged as a psychological asset of particular salience for disease-free survival and superior health,” Hernandez said.

Although a significant and positive association was found between optimism and better-quality sleep, Hernandez suggested that the findings should be interpreted cautiously.

While the scientists aren’t sure of the exact mechanism through which optimism influences sleep patterns, they hypothesise that positivity may buffer the effects of stress by promoting adaptive coping, which enables optimists to rest peacefully. 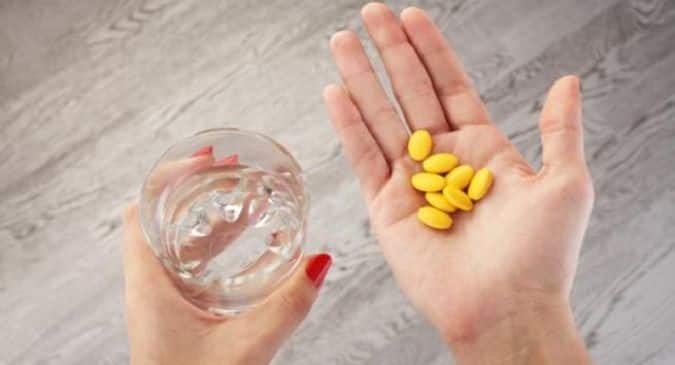 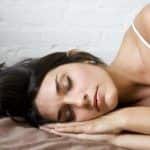 A good night sleep is essential for overall health: Study 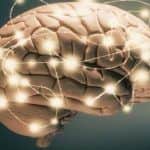