A study finds that patients with opioid intake were 2.4 times more likely to have a fall causing injury. 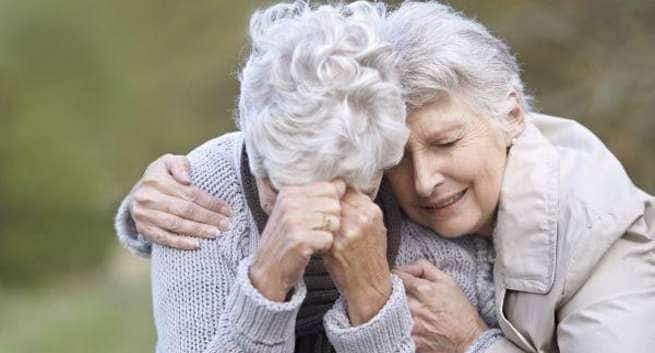 Older adults who use opioids for pain relief may be at an increased risk of falling as well as deaths, according to researchers. Falls are a leading cause of injury and death in older adults. However, evidence for a link between opioid use and falls is inconsistent, the researcher said. Also Read - New research may help the elderly to stay physically strong for longer period

The findings showed that patients with opioid intake were 2.4 times more likely to have a fall causing injury.  “The study confirms an association between recent opioid use and fall-related injury in a large trauma population of older adults,” said Raoul Daoust from the Universite de Montreal in Quebec, Canada. Also Read - Research may help older adults maintain their skeletal muscle mass for longer

Patients whose falls were linked to opioid use were also more likely to die during their hospital stay, the researchers said. “Physicians should be aware that prescribing opioids to older patients is not only associated with an increased risk of falls but also if these patients do fall, a higher in-hospital mortality rate,” Daoust noted. Also Read - Opioids for chronic non-cancer pain on rise: Study

The study, published in the journal CMAJ (Canadian Medical Association Journal), included data on 67,929 patients aged 65 and older who were admitted for injury to one of 57 trauma centres. The mean age of patients was 81 years, and the majority, 69 per cent, were women.

Falls were the most common cause of injury (92 per cent of patients), and more than half (59 per cent) had surgery for their injuries, with lengthy hospital stays (median stay of 12 days). 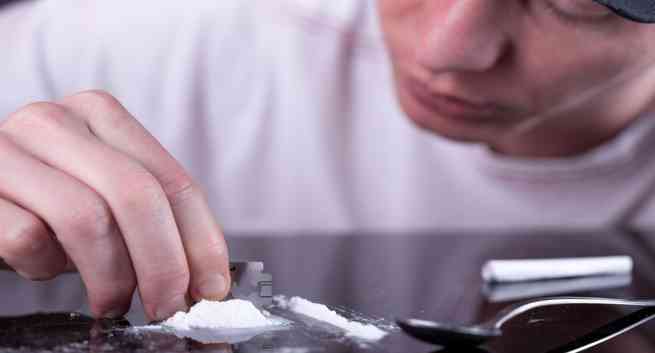 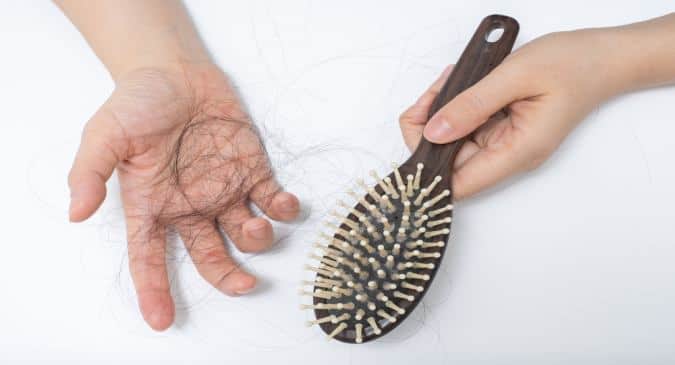 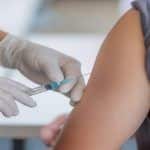