There is only one antiretroviral therapy (ART) centre in Haryana state for treating around 10,739 AIDS/HIV positive patients. The therapy centre is located in Rothak. 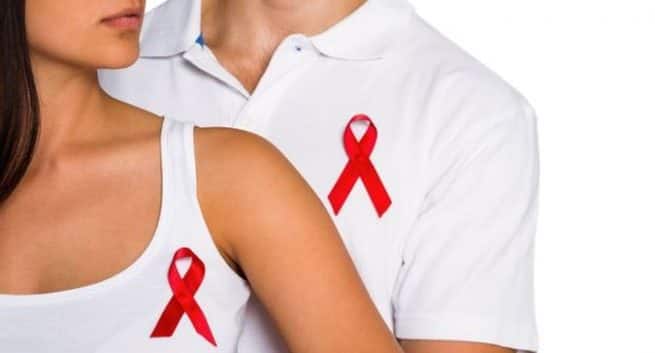 According to the National Health Profile (NHP) 2018, there is only one antiretroviral therapy (ART) centre in Haryana state for treating around 10,739 AIDS/HIV positive patients. The therapy centre is located in Rothak. And according to the TOI report, Himachal Pradesh has six ART centres where the state has only 3, 913 people with HIV/AIDS positive.

Even Chandigarh, the state capital has two ART centres and has 5,637 HIV/AIDS positive people. Punjab has 12 ART centres and which has 26,841 people with AIDS/HIV positive. The National Health Profile (NHP) 2018 have also revealed that in 2017, around 229 pregnant women in Haryana were also seropositive for HIV.

Recently, the report released by the Union ministry for health and family welfare, NHP 2018 says that National Health Policy 2017 aims to ensure that by 2020 almost 90% people with HIV know about their medical condition; 90 per cent of people diagnosed with the virus receive sustained antiretroviral therapy; and 90% of all people receiving the therapy have viral suppression, according to the TOI report.

However, the data shows that as compared to 2016 the cases of tuberculosis (TB) have decreased in the state of Haryana, whereas the new TB cases have increased Himachal Pradesh, Chandigarh and Punjab. In 2017, the number of TB treatment in Haryana have reduced to 34,104 but in 2016 a total of 41,412 patients had registered for TB treatment. 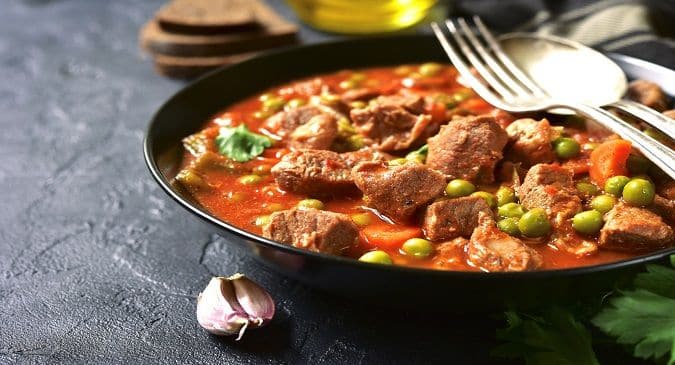 Chuck off these 3 from diet to abate prostate cancer 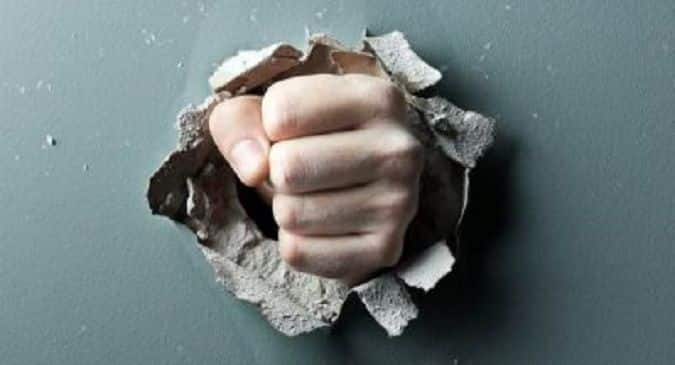 7 ways to smash stress and keep blood pressure down